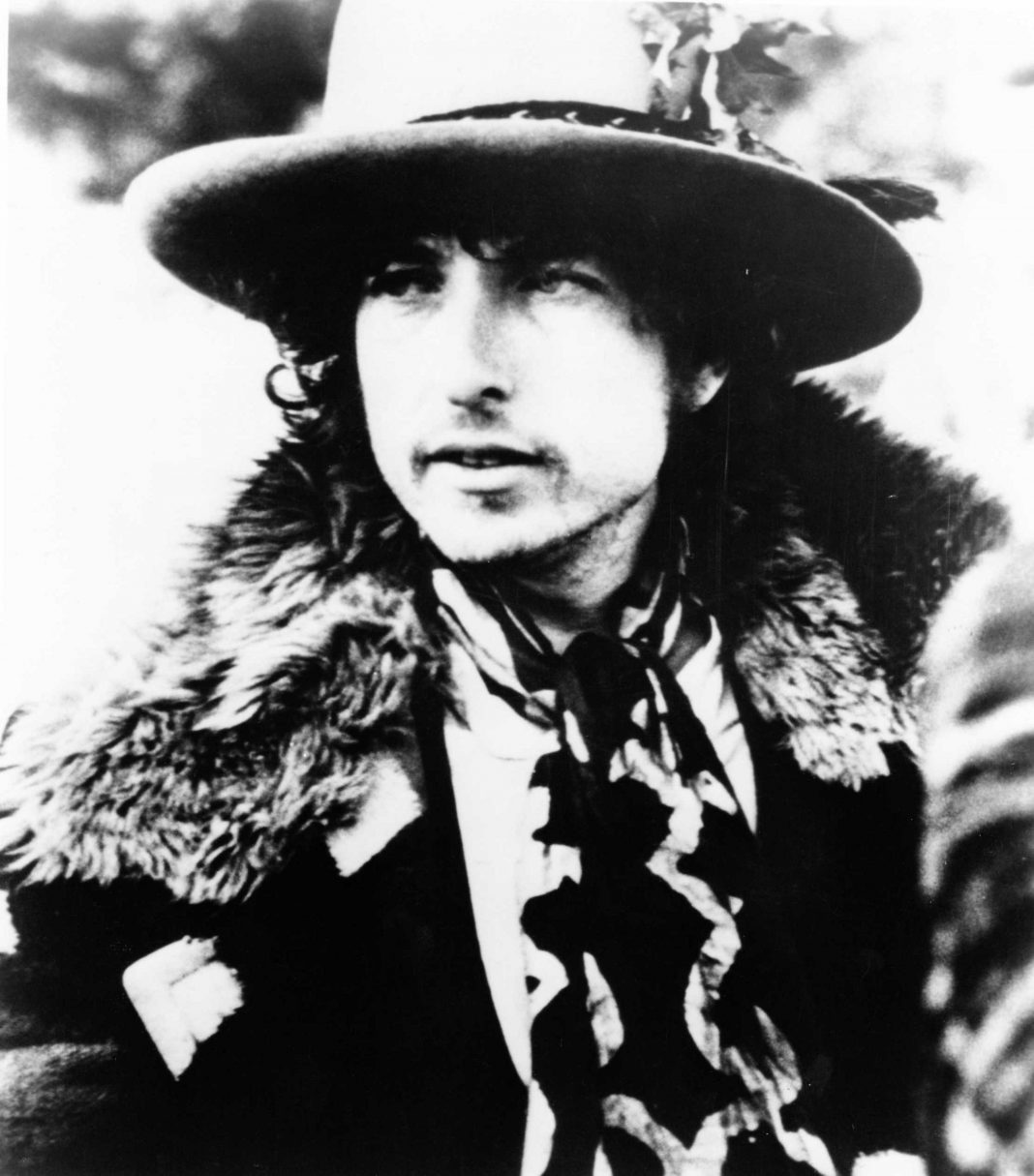 More a one-man show than a talk, the author of The Bob Dylan Encyclopaedia comes to Barnsley for the first time launching his UK tour of talks on Bob Dylan & the History of Rock’n’Roll. Writer Michael Gray uses great records and rare footage to trace how rock ’n’ roll arrived for the teenage Robert Zimmerman, how it disintegrated into safe and shallow pop by the time Dylan was ready to launch his own career, and how it lured him back after his folk-singing days.

Dr. Michael Gray wrote the first book ever published on Dylan’s work, SONG & DANCE MAN: The Art of Bob Dylan, way back in 1972 and has since become a highly acclaimed author of many musical icons. ‘Michael Gray’s pioneering book invented a new school of rock criticism which made most of the writing that had gone before seem superficial, irrelevant and trivial…’ (Uncut)

His talks have been a sell-out in North America, the UK & Ireland at arts theatres, arts centres, colleges and festivals and are always spontaneous, “I never use notes or cue-cards. I’m aiming to offer an entertaining, fresh account of Dylan’s achievement and a revealing take on his roots in rock ’n’ roll.”