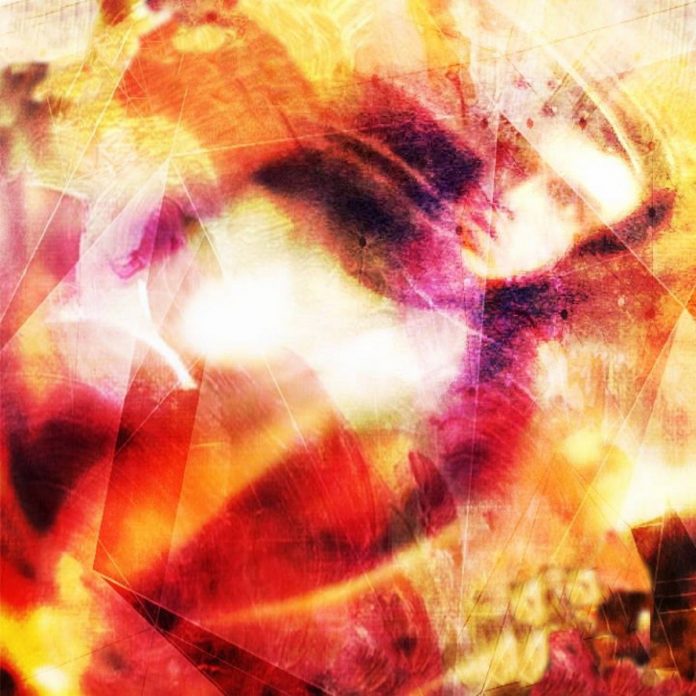 Lewis is new to me, although he’s part of Fossilz (so some of you may be aware of him) but having taken a sideways dip into them, what he’s doing solo isn’t anything like the band.

This is music that takes things from such a range of sounds that to list them would just take too damn long to list them and would be, I have to admit, rather tedious for you, the reader. Lewis himself, in an attempt to describe what he does says it’s ‘alternative’. But somehow out of all these influences what he’s come up with is something that I found to be compelling.

‘Heartbreaking’ starts out with something of a hint of Americana, a dash of, and I mean this, Pink Floyd – there’s a guitar sound that when you hear it you’ll know what I mean and a vocal that does that too. And to that he adds a spoonful of something bluesy. And something that has me in mind of Robyn Hitchcock. BUT, and it’s a big but, out of these comes something that is magical, something that is compelling, something that worms it’s way into your head. And this song has the most surprising guitar outro.

‘What Comes Next’, a good question. No, this is actually the name of the next song. I want you to imagine something, a slowed down early REM song, I ask you to do this because this is what it reminds me of.

Look I’m going to stop this, stop pulling out elements that remind me of X artist or Y band because it isn’t fair on Lewis. It makes it sound like crate diver music – you know where it comes from people searching for stuff at record fairs and secondhand record fairs – which this isn’t. This is music that is written and played for the sake of the music not to jump on any sort of bandwagon.

So back to ‘What Comes Next’. What this is a song that laments the unknowing of the future, that wishes for the future to be better. The music would say this without the words, but the words are rather fantastic. And this is a song that rises and falls sonically. And emotionally you are drawn into how the subject of the song feels, you feel that intensely. It’s one of those songs that’s sad, but beautiful in it’s sadness.

‘Passing’ is just voice and guitar, at least to start off. From what I can work it appears to be a song about remembering somebody who’s gone – this may be dead or just gone away. But suddenly it bursts into life, there is extra guitar, there are keyboards. It gains something that is sadly joyful musically.

The closing track ‘I’ll Find My Way’ is something of a madcap indie track. It’s a burst of manic energy.

Look at first I found these songs intriguing, nothing more, but the more I listened to them the more I got past the intrigue and started to connect with the songs. ! started to appreciate the way they’ve been written, put together and played. And then I went back to the start and listened, I mean really listened, to the songs. And then I realised that – and I may be manufacturing something that isn’t there at all – that they hang together, that there’s a thread that connects them. And while individually they’re really fantastic, the full beauty of these songs can only be gained from listening to the whole EP.

You can hear that Lewis writes, plays and sings from the heart. He’s putting himself into these songs, and that’s what makes them so good.

SINGLE REVIEW: The Magic Eye Pictures – ‘The Girl Worth Getting Out Of Bed For’