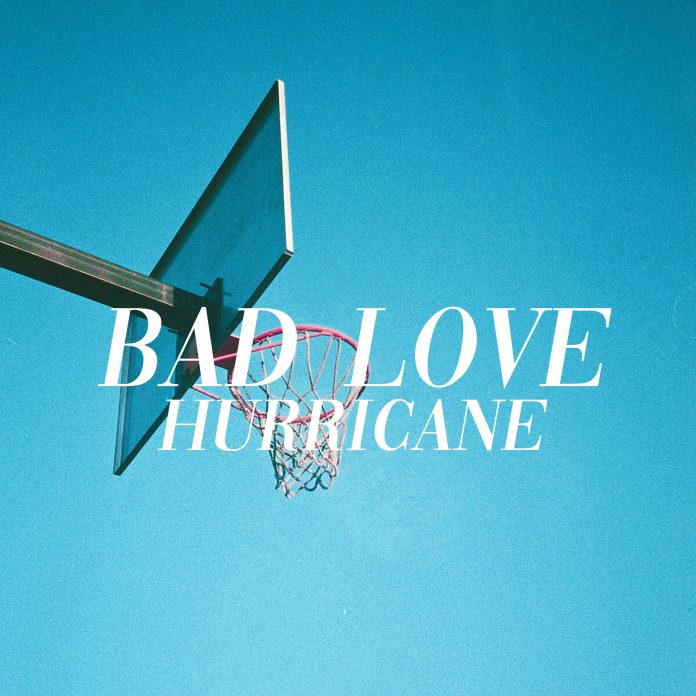 ‘Hurricane’ is one of those soaring indie-pop songs, the sort of song that makes you want to sing along to the chorus, waving your arms in the air.

You may be saying ‘But hold on a moment there Frank, those big indie-pop songs aren’t exactly uncommon. What makes this one stand out?’. And I’d say ‘There’s lots’.

There’s the mix of synth-y poppy sounds and slightly rocky guitar bits that’s handled so well. There are the electronica sections that throb with beats and voices fx’ed to the max that bloody soar. There’s the frankly gorgeous vocals that had me surprised in a good way. Are you getting the message here, this isn’t a run of the mill big indie-pop song.

It has ‘cross-over potential’ – if you’ll forgive me lapsing into jargon – it could be almost considered to be a big synth pop song, it has that feel going on. And yet it has enough of that indie-pop thing going on to appeal to fans of that. Look let’s just cut to the chase here, this is a great pop song.

I was, and still am to be honest, somewhat surprised that I liked this track, and I like it a lot. It isn’t usually my sort of thing. For me to be grabbed by something like this it has to be good, more than good. And this is fantastic.