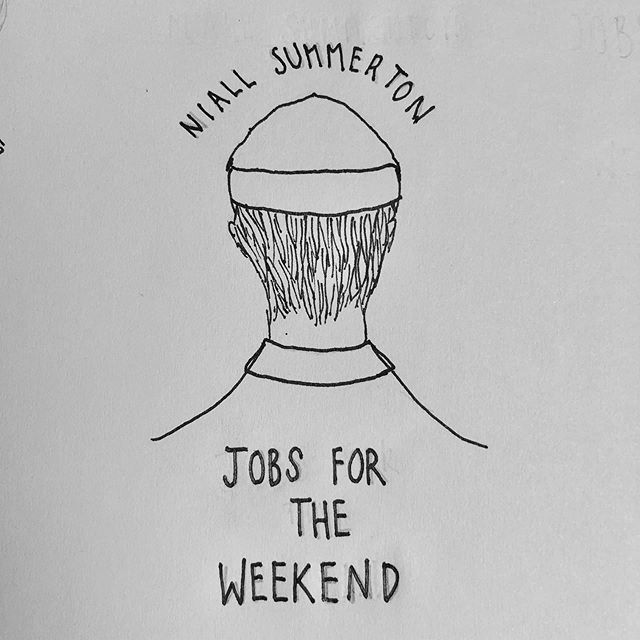 While I’ve been listening to – and reviewing – a lot of things recently that have caused what we might call ‘an extreme reaction’ in me, I’ve also been listening to this. The four songs on this EP have become my go to ‘I just need to chill out and get mellow and relaxed’ music.

They are folky with a slight edge of twangy country or, if you will really laid back country with an edge of folk. I guess some people will reach for Americana, I’m not entirely sure I’d agree, it’s too poppy for that. And yeah there’s that hint of slight poppy-ness that I now understand indie-folk has. They are also wonderfully kinda lo-fi, there’s no over-production here or layers and layers of sounds. This is all except one track where the song kinda breaks the mould in the most wonderful way. But crucially what these songs show is a great song writer, who just let’s the songs do the talking.

With the opening song ‘A Little Bit’ you’re going to notice that it’s way laid back. You’re also going to notice that mellow mellow slightly twangy guitar which is just the most beautiful thing. Niall’s vocals are understated and almost casual. The words he sings are simple but meaningful and just, well, right.

Things move up a bit with ‘Aimless’ – look it’s not lots, it’s just that bit more up-tempo. This has a country-pop feel in places, in places it feels rather strangely to me like a 50s’ ballad. Again we have those seemingly simple words, but simple words are all that Niall needs to convey meaning.

‘Mixed-up’ has me slightly confused – it’s country-ish in places, in places folky, and in places poppy but to be honest that matters not one jot. It works OK. The key thing here is the sparseness – it is just basically Niall’s voice and guitar with odd twangy guitar. It’s so sparse in places that it almost disappears. I have found this song to be oddly addictive.

But, and I told you there was one song that broke the mould, ‘Oh. To Waste My Time’ takes it up a level, it’s richer and lusher sounding, there are more layers of sound. There is sax, the most wonderful sax. It is jazzy, not full blown jazz, but jazzy. It is gorgeous.

These songs don’t bore into your head, they just gently but insistently worm their way into your head, until you find that they’ve lodged themselves there never to leave. They leave you feeling calm and mellow, and we all need that sometimes. Complaints – four tracks of Niall’s music is just not enough, I found myself wanting more, much more. 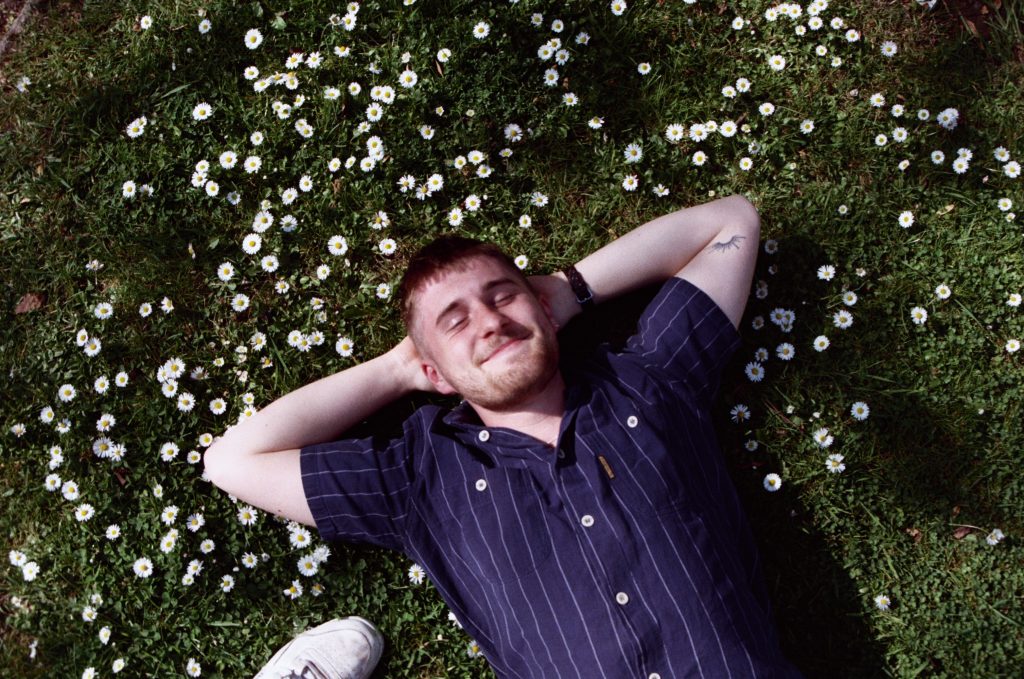 Niall Summerton’s softly crooned indie folk came from a culmination of inspirations. He began writing songs in school and, with the bonus of recording from his bedroom, has sculpted a sound that is very uniquely his own.