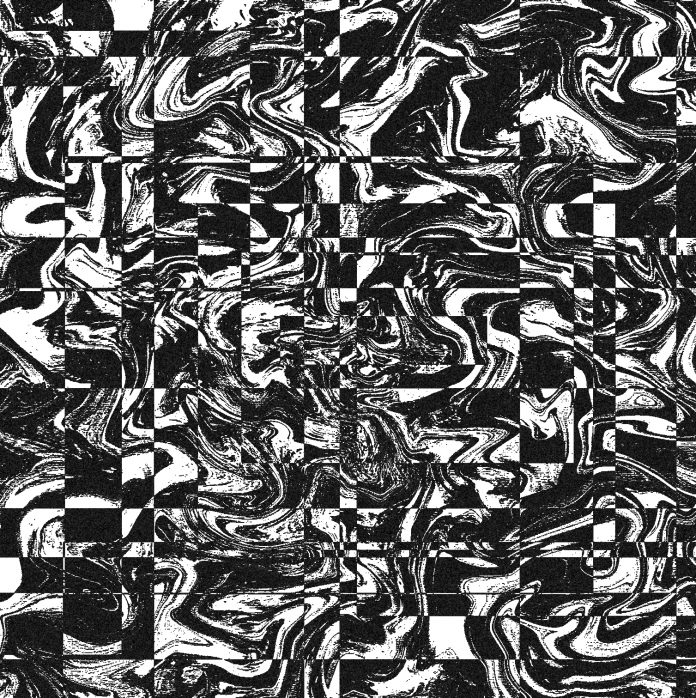 Back in February I reviewed ‘They Weep’ the lead single release from ‘My Superstition’ and I adored every tortured moment. The EP is a collection of songs that tell stories of lives that have been moulded by superstition and a fear of the unknown – of people who are at the mercy of their desires, and would love other people to be at the mercy of theirs.

The EP opens with ‘They Weep’. Listening again I am once more dragged into the emotional turmoil of this song. An emotionally drenched vocal is performed over a musical backing that at its heart is a piano ballad. Yes, there are clever, subtle and sparse sounds added to this; at least until, as all great ballads do, the sound swells. The sound evokes both the great ballads of way back when, and electronica of the 80s. So we have a song that has words that are pure emotion, performed in a heart wrenching way, with music that adds to the emotional power of the song and is beautiful in its own right. The combination of those is a song that will rip into your soul, that has a beautiful sadness, that comes from the heart.

‘A Windowless Box’ immediately captures you musically. Retro synth sounds come at you in a disjointed disturbing wave. But for all it’s obviously electronica sound. Musically you are left with the impression of an European folk song taken to an extreme.

A vocal that sits on the edge of vocal performance; a vocal that evokes the high art of Brel. Words tumble, they threaten to overwhelm, but this is all part of what this song ‘means’ emotionally. The words tell a story, the vocal performance adds a layer, a depth.

The song is difficult to listen to, it has a darkness, a sadness that is overwhelming. But somehow it is a song I need to hear again and again.

The more ‘conventional’ musical style of ‘My Camilla’ takes us in a different direction. You could describe it as a big mid tempo ballad if you were so inclined. On the other hand the song has influences of Radiohead’ it’s the slightly awkward jerky rhythm, the sudden shifts to glorious multi-layered sections. Although it has a different sound, the feel and emotion of the song is connected to the first two tracks.

The EP proper closes with ‘A Dog Named Vengeance’. A big classic pop song in form. Musically it evokes music that I haven’t heard in years. A song that is better heard than described. A song that you need in your life.

But wait there’s more; a vocal and piano rendition of ‘A Dog Named Vengeance’ is included as a bonus. This will rip out your heart and tear at your soul.

Listening to this EP is an experience that takes me back to a time when music was made with craft and emotion taking from influences of all kinds. The songs on this EP do that; and whether they do that deliberately or not I care not the least. I may hear the influences of things in the music, but this is music of now because it was made in the now.

And the lyrics of these songs are more than words; they tell stories, they convey emotion, they paint pictures. These are words to be listen to properly.

This EP is incredible; it’s made up of four songs that connect directly with your soul, that tell emotional stories in words, performance and music. Individually they amaze but the four songs combined are more than the sum of its parts.