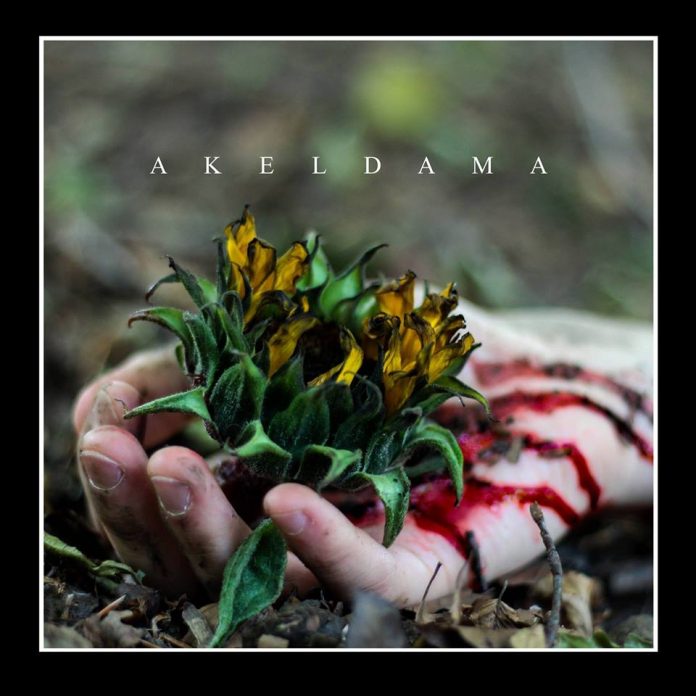 Sobriquet describe themselves as post-hardcore, I’m not entirely sure what this means to be honest, so let’s dive into the EP and see what it sounds like.

The EP opens with’ Vriska’, and now I see what they’re getting at. The best I can come up is that it’s a cross between alternative rock and hardcore metal. It has the quiet/loud thing going and it has very heavy guitars and that sort of growl vocals in places. It’s interesting, it works.

The opening of ‘Vriska’ is this ringing guitar figure that suddenly becomes this heavy squealing riff, nice, very nice. The transition to the vocal may sound a little abrupt at first listen but actually after a second listen I don’t actually notice it. This track is full of changes – changes in riffs, changes in feel and changes in vocals. It’s way cool.

The second track ‘No Tunnel, No Light’ is one of my favourites. The alternative rock bits and the hardcore bits are a little more, how shall we say, more melded. And the vocals, there’s rather wondrous breathless vocals at the start, that I have developed quite a thing about. And there’s this bit where the music drops out and the singer says ‘You’re no longer mine’ that just sends a shiver up your spine. By the time I heard the final line – ‘No fucking light’ – I was left drained.

‘Eva Unit’ is relentless. The riff scythes through your brain. It’s a bit like being hit over the head again and again, but it’s great. Hit me again. It’s a bit more metal in balance than the first two tracks. I love it, but it’s quite difficult to say why. There’s the power, there’s the relentlessness, there’s these little moments of lightness that just serve to emphasise quire how heavy the rest is.

The band have produced a video for ‘Auto De Fe’ so you can listen to the track. For me it’s one of my favourites but this is because it’s pretty different to the others. Yep it has the elements, the quiet loud, the heavy heavy and those vocals but it’s the halting feel to to track that I really love. It’s off-kilter. And those backing vocals. It’s all quite quite mad. It swirls, it has bits you could quite easily sing a long to. To make this work is quite a feat.

So to the difficult bit, it’s difficult because I really like this EP but can’t for the life of me, really say why. The thing that shines through in the tracks is that these guys can play, and they know how to ‘fuse’ the elements of their sound. But it’s not just that that makes it work for me. There’s something there that I just can’t put my finger on. The thing that made me go back and listen again way more than was really needed for this review.

You may find, as I did, that on your first listen you don’t get it entirely. It took me going back again to start to really get it. To get a feel for quite how complex this music is, it’s not just mindless thrash. So what I’d advise you to do is to try it, but don’t give up right away it you don’t get it, let it seep into your head, let it swirl a bit, go back and try again

The EP is available on Spotify, iTunes, and your personal music platform of choice! 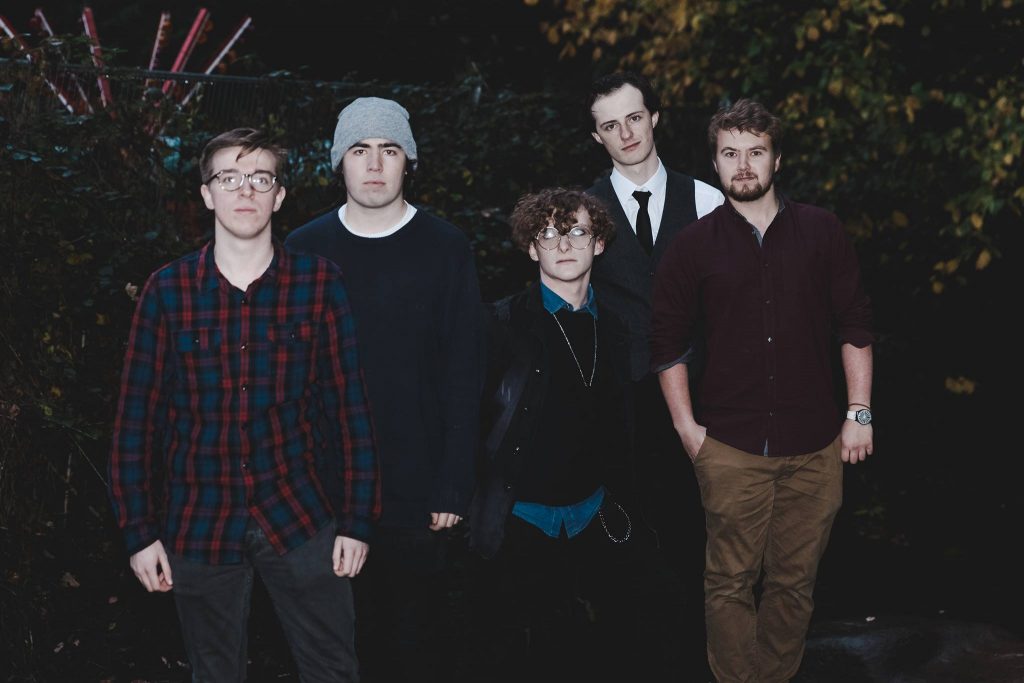 Sobriquet are a post-hardcore band from Sheffield