Home Rock Pop & Jazz Rock Pop Jazz-Columns FRANKS COLUMN: ‘Frank, your reviews can be a little, how do I... 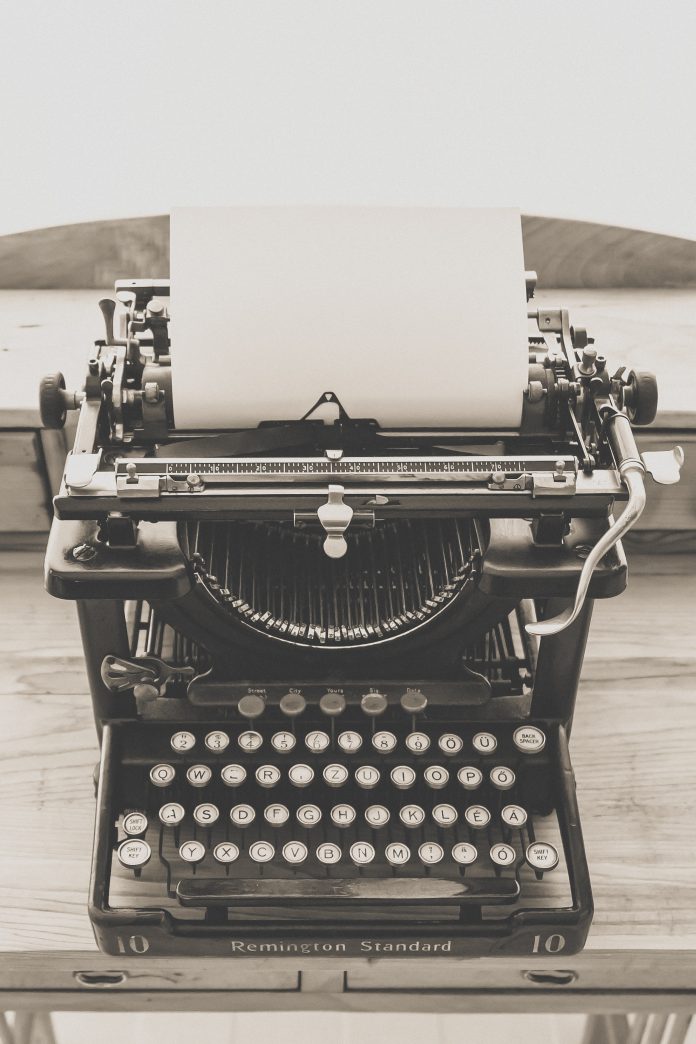 I’ve received a number of comments – some of which could be called blunt – telling me that my reviews are just strange and weird, peculiar or just frankly say that they were ‘clearly written when you were on something’. And while I’d happily admit to being strange and weird, I don’t write my reviews while on anything. I’m just like that normally, honest.

Apparently some people object to my use of the words beautiful, wonderful or fabulous (not music review allowed words apparently) to describe any sort of music, or that I might admit to feeling any sort of emotion as a result of listening to a song. They say that reviews should tell them what a new track sounds like, and that any list of ‘sound likes’ must refer to bands and artists they know about, not a list of bands from the past (say any time beyond five years ago) that they have to go and look up.

In fact, and as you might have worked out, is that I am quite emotional. I do get very emotional responses to a whole lot of things (DIY SOS is almost guaranteed to get a lump in my throat for example, and yes I do know that’s sad of me) and that includes music. Recently I did actually shed a tear at a gig because the band I saw were just so good, although that’s the first time since oh quite a time ago. The last time was in the 80s and I’m not going to say who the band was other than to say I actually wept openly during a drum solo (and actually I’ve wept openly during two drum solos in my life). I might reveal who the band were recently if somebody twisted my arm.

And at times, my reviews aren’t reviews as such but my reactions to a track – basically ‘this is how it made me feel’. And that may or may not be useful to you. If it isn’t sorry, but I find it difficult to write entirely objective and logically structured reviews for some songs.

And I do try and include at least some sort of ‘sounds like’ list but this isn’t always easy. For music that draws on a whole range of influences that list may be vast. A short list will indicate that the music is very close to the bands or artists listed and while that may be what you want, sometimes original (and good in my opinion) music isn’t in a pre-existing niche. And bands and artists often listen to stuff from absolutely ages ago and that influences them. If I hear something, it may be just a hint, I’ll say that even if it dates back beyond ‘back in the day’.

What I will happily admit to is that some of the music I review I adore, love or think is quite quite wonderful and at times this can result in what looks like a ‘fanboy’ review, a torrent of praise, or just something that sounds like a gush of ‘I love this’. But reviewers are allowed to be fans, it’s in the rules, we are allowed to say this band are great/wonderful and you must listen to them. The problem with being a fan and a reviewer is of course that at some stage a band I really like might record something I don’t like, and quite what would I do at that point?

And at times my love for a particular track can result in the use of some rather – let us say – apparently overblown phrases. Recent comments have picked out:

‘I almost couldn’t bear for this to end, when it ended I felt like something had been ripped out, there is only one solution, hit repeat, hit repeat again, and yet again. Annoy the neighbours by playing on repeat for ever, I don’t frankly care, I need this.’
– The comment about this was that I shouldn’t be telling you how I felt, but what it sounded like (which I had earlier in the review). And that frankly I was clearly ‘under the influence’ when I wrote it. I wasn’t
From my review of INK’s EP

And while I’m here I want to say that when I say I listen to things on repeat in reviews I do, sometimes over and over and over again. I can, and do, get addicted to what a song does to me, even if it makes me very sad. That’s just what I do. I don’t put it in for effect.

Other people have commented that my reviews vary in style – they might be emotional, they might be of the ‘this band kicks ass’ or ‘fucking rocks’ type, or they might be trying to be more analytical about the music. And yes, they do vary, my reviews reflect how the music effects me. It doesn’t mean that a non-emotional review means I don’t like something as much. There is some music that hits me deeply but my review will attempt to analyse the music in an attempt to try and work out why, and help you understand it. And sometimes I find really great loud rock music ‘beautiful’ but I’m not entirely sure that that’s what fans of that genre might want to hear, so yes I do tailor my reviews to the potential reader in some way sometimes.

But sometimes I just can’t do that, whatever I try and write all I can do is to say that things leave me feeling desolate or hugely uplifted, or that it was wonderful or beautiful. Reviewers can be left speechless by music sometimes, and whatever we try and do we can’t sufficiently explain how something made us feel or what this music is like or why it’s so good. It wouldn’t be entirely useful of me to say “well it’s great, because it’s great and I say so” would it?

So while my reviews may sometimes be strange and weird or sometimes gush, or sometimes read like I’ve lost it totally, this is what great music does to me. I am first and foremost a music fan, and I’m definitely not going to apologise for that.