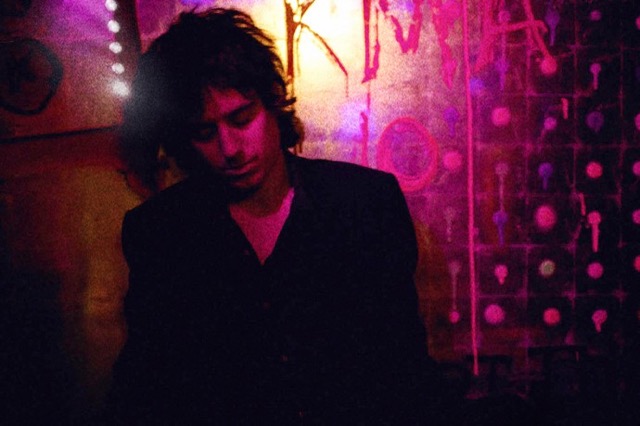 The release comes just ahead of a 7 date headline tour from Johnny throughout April (having previously supported the likes of Black Honey, Jamie T and The Maccabees).

Johnny is trailing the announcement with the lead single from the Eden EP, ‘Running Wild’.

The Eden EP finds Johnny reuniting with White once again, to produce new material between Los Angeles and The Maccabees’ Elephant and Castle studios. Along with Jamie T, White co-produced Johnny’s debut EP Dreamland, which Xtra Mile released last year to radio support from 6Music, Radio X and Radio 2, with a top 20 spot on the iTunes pop chart and over half a million streams online.

“It was great working with Hugo White and Mike Crossey again. The Eden EP was recorded over a period of 6 months- Hugo brought so much to it and really put the hours in. ‘Running Wild’ was written in reaction to the live shows- for me the songs about being free and trying to find a place in the world. I’m very happy with how it’s sounding, and looking forward to people hearing it.”

Pre-order the EP via iTunes or Xtra Mile Recordings