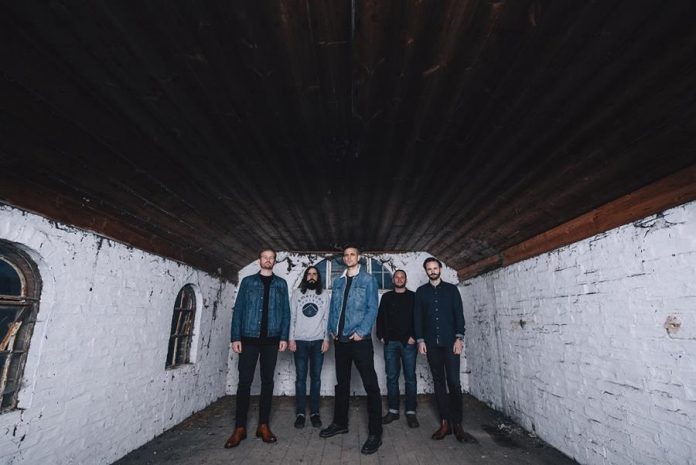 After a great 2016 for the band that included a no.1 album on the rock chart, a sell-out headline tour and a hugely successful European tour in support of Biffy Clyro, Lonely The Brave continue their prolific streak as songwriters by announcing a brand new EP (pre-order HERE), led by album highlight, the atmospheric and emotive ‘Diamond Days’. The EP features two other non-album tracks, including the immediate, melodic ‘Collider’ , and a cover of The Walkmen’s iconic ‘The Rat’. A band known for picking covers that perhaps people wouldn’t expect from them – Cyndi Lauper, Bjork, Pink Floyd and Antony & The Johnsons some of their previous conquests – ‘The Rat’ is a leftfield take on an already wonderful song, one that showcases David Jakes’ peerless vocals and one that will hopefully introduce the song to a whole new audience.

Alongside the new EP, coming March 17th through Hassle Records, Lonely The Brave will be supporting British alt-rockers Mallory Knox on their UK tour spanning March and April 2017, featuring dates in Cardiff, Edinburgh, London, Bristol and both Mallory Knox and the band’s hometown of Cambridge.

Known for their uplifting, atmospheric and anthemic songs, the band are joined on the line-up by their old friends and tour partners, the Glasgow three-piece, Fatherson.