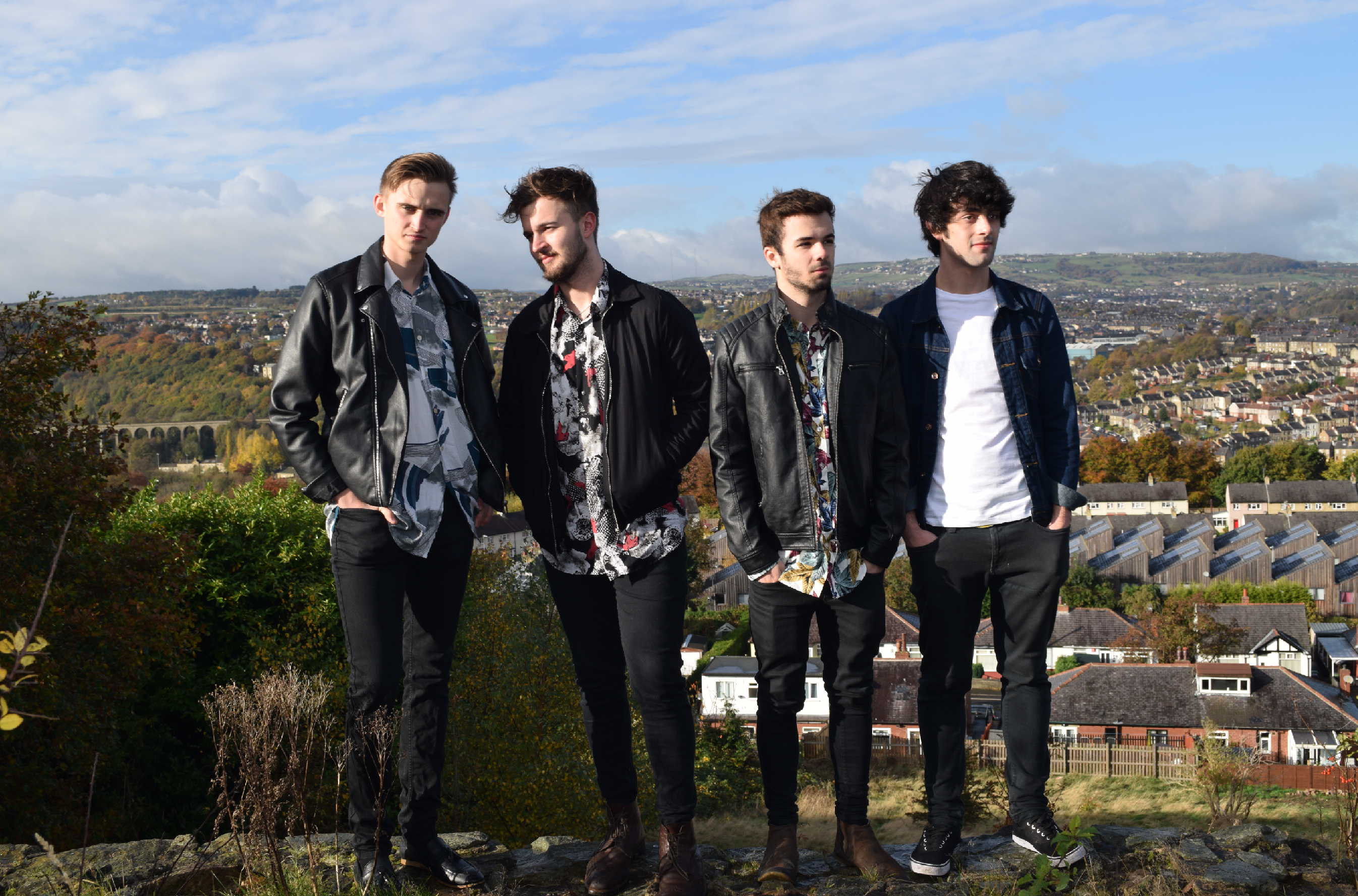 The release of their first single ‘Disarray’ in November 2015 gained multiple broadcasts on BBC Introducing in Lancashire, and their second single ‘Go Down’ in May 2016 received the same love from BBC Introducing again.

Bigger things are set for 2017, with the release of new single and music video ‘Firelight’ and recording with Sugar House Studios to finalise their debut EP set for summer release. January – March are filling up, looking to be busy months of gigging to new places. 3/4 of the band are in their final year of university so the year ahead is set to be a challenging and exciting one

Courtyards have had the pleasure of sharing the stage with Sigma & MistaJam, and supporting the likes of Josh Kumra, The Carnabys, Kerri Watt & Seafret.