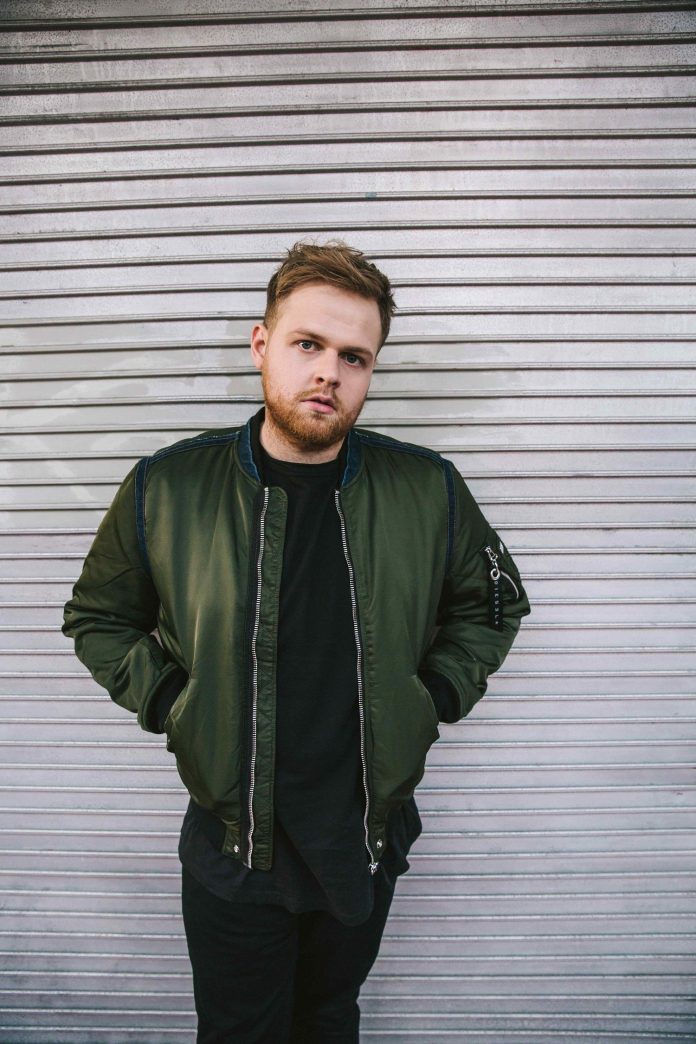 The EP features three new tracks written by Tom Walker produced by Jim Abbiss (Adele, Arctic Monkeys, Kasabian) alongside an alternative version of Play Dead. The EP shows the two sides to Tom Walker, the intimate stripped back side (as seen on lead track ‘Blessings’) and the more up-beat, produced side on ‘Karma’ and ‘Rapture’.

Having already found critical acclaim in the UK from tastemakers everywhere including Pigeons & Planes, Sunday Times and Clash as well as BBC Radio1, BBC 1Xtra and Beats1, Tom is beginning to make waves in the US with a performance on the prestigious Today Show on Monday and three live shows in LA and New York over the coming weeks.

Live, Tom played a sold out headline tour in January including a show at the Camden Assembly and plays 8 UK dates in May as well as two BBC introducing shows in April in Manchester and London.

Tom Walker and his band play:

Tom is Scottish born, Manchester bred, and spent the past few years honing his sound. He has released two brilliant singles to date, the soulful, ‘Fly Away With Me’ and the stirring ‘Play Dead’, as well as collaborations with Kojey Radical and Avelino. Tom also teased a future hit in the making with the acoustic version of the momentous ‘Just You & I’ which even saw a marriage proposal on stage in January!