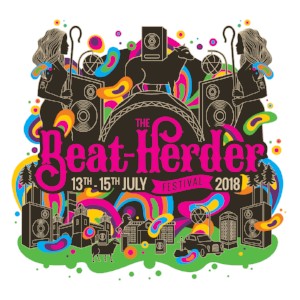 Beat-Herder, the weirdest, wildest and most wonderful party in the UK festival calendar, announces more big names for 2018. Running from July 13th – 15th, Beat-Herder will once again transform Lancashire’s Ribble Valley into a technicolour party and escapist’s utopia, with an array of 20+ whimsical stages, world-class DJs and surprises aplenty.

Having recently announced a diverse mix of live acts and DJs such as Orbital, Soulwax, Django Django, David Rodigan (MBE), Congo Natty, Patrick Topping, Denis Sulta, Ben Sims, Artwork and Fisher for this year’s event, Beat-Herder can now announce details of the second wave of artists to be added to the bill.

Leading the charge on the main stage are Morcheeba; the hypnotic 90s electronic outfit bring their blend of blissed out trip-hop to Beat-Herder for the first time. Joining them are celebrated Euro-Caribbean vocal group Boney M. The charismatic hit-makers will bring the psychedelic disco era to the main stage on Saturday.

Headlining the Toil Trees on Saturday night is one of the biggest tastemakers of the electronic music generation, BBC Radio 1’s Pete Tong. Spanning a two decade long career, this icon of dance music will bring an experienced presence to the Toil Trees stage, the beating heart of the festival. He’ll be performing alongside a host of up & coming talent, including previously announced OC & Verde, one of his ‘New Names for 2018’, illustrating the stage’s celebration for both new talent and iconic stalwarts in equal measure.

Six time world snooker champion Steve Davis and multi-instrumentalist and composer Kavus Torabi have been announced as the Trash Manor’s Saturday night headline – Beat-Herder’s courtyard of chaos, where punk and house converse amiably with reggae, hip-hop and techno. The duo will be spinning a b2b set comprising techno, psyche rock, and everything in between. Joining Greg Wilson at Trash Manor is ‘Credit to the Edit’ King, PEZA, who has had his ‘re-edits’ supported by everyone from Andrew Weatherall to Horse Meat Disco.

All three headliners are now announced for The Perfumed Garden starting with the mythical, experimental band Gong who will take to the stage on Friday night. Following on Saturday night is MoodyManc, the DJ will dish out unearthly house music delights at this domed stage which brings music, food and drink under one roof from morning through night. DJ Hiphoppapotamus brings his celebrated sound-system to the Garden for Sunday night’s headline slot, spinning a mix of afro and caribbean styles mixed with house, breaks and hip-hop. 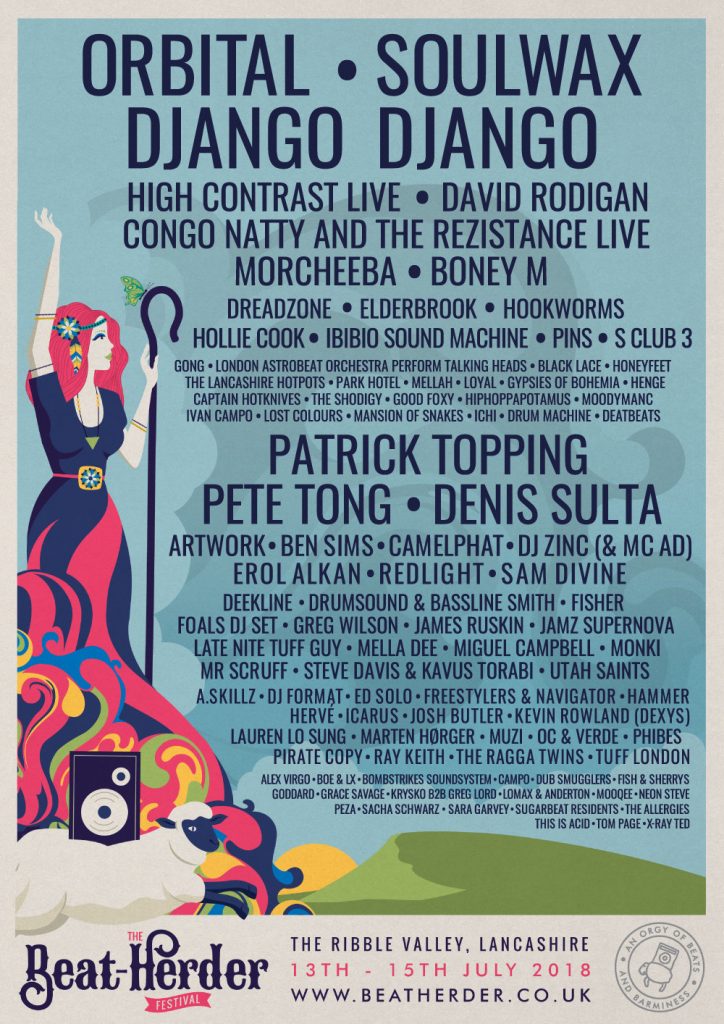