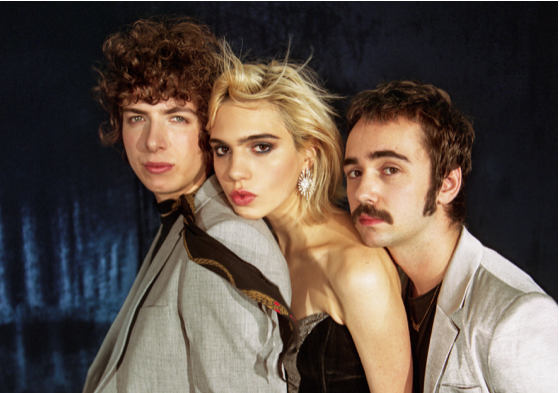 Sunflower Bean released Twentytwo in Blue on March 23rd – when all members of the band were 22 years old – which comes almost two years and two months after the release of their critically acclaimed 2016 debut album Human Ceremony. Co-produced by Unknown Mortal Orchestra’s Jacob Portrait (who also mixed the record) and HC-producer Matt Molnar of Friends, Twentytwo in Blue shows Sunflower Bean stay true to their guitar band core and classic rock-inspired roots, while exploring new sonic textures with more direct and progressive themes. Unlike their debut, which was essentially a compilation of songs Sunflower Bean wrote while still in their teens, Twentytwo in Blue was made in the year between December 2016 and December 2017 and showcases how far the band has come since playing together in their high school days. Order Twentytwo in Blue, HERE.