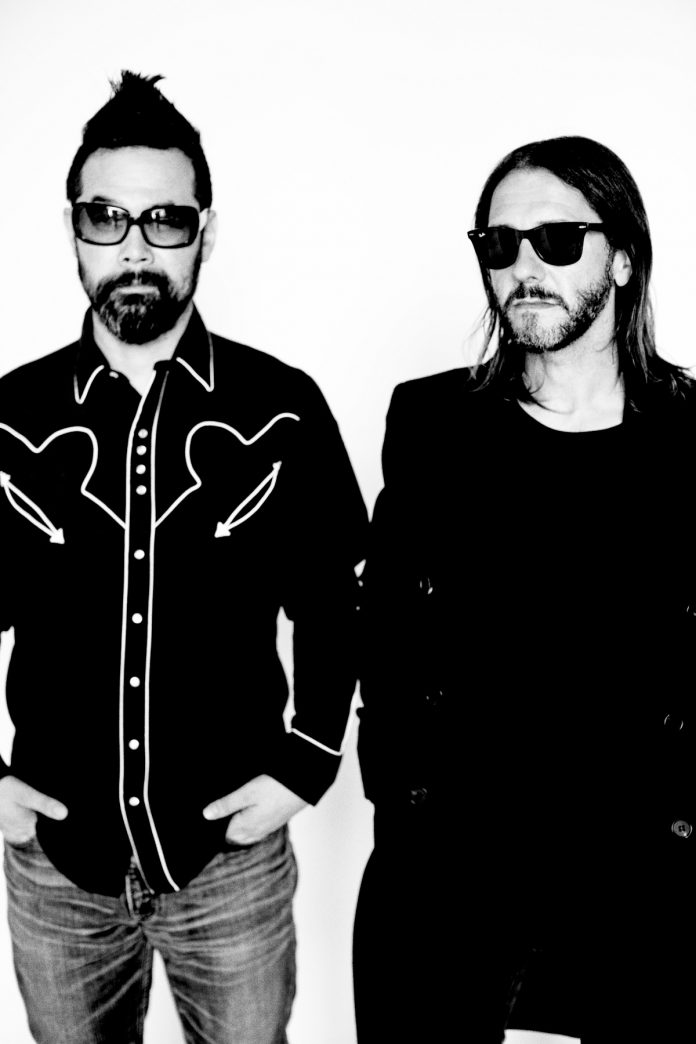 The British rock heroes – fronted by Grant Nicholas and Taka Hirose will top the bill, taking to the main stage for a free show in Rochdale Town Hall Square on Saturday 18 August.

Feeder shot to fame with their debut EP ‘Swim’ in 1996 and since then have accumulated 20 top 40 singles, eight top ten albums and sold over five million records, including three platinum and two gold albums. They’ve played sold-out tours, headlined festivals across Europe and already spent 181 weeks in the singles and album charts.

Famed for their exhilarating and celebratory music, hits including ‘Just The Way I’m Feeling’, ‘Buck Rogers’, ‘Feeling a Moment,’ ‘Tumble and Fall’, ‘Seven Days in the Sun’, ‘High’, ‘Just a Day’, ‘Shatter’ ‘Come Back Around, ’Pushing the Senses’, and ‘Lost & Found’ are just some of the singles the band have enjoyed over their 21 year recording career. Last year ‘The Best of Feeder’ album hit the top ten and this month they kick off their biggest ever sold out UK tour.

Rochdale Feel Good Festival is back on Saturday 18 August, for another showcase of top class entertainment, food and culture. There will be live music across indoor venues, a main stage against the backdrop of the town hall, a quality food and drink court plus family entertainment.

Councillor Janet Emsley cabinet member for neighbourhoods, community and culture at Rochdale Borough Council said: “Each year this festival has exceeded what I thought was possible and 2018 is going to be bigger than ever, with Feeder – one of the best British rock bands of the last two decades headlining. We have another very exciting music announcement later this month. We hope thousands will join us once again to make this another year to remember.”

Ben Boothman, owner of main stage sponsor The Flying Horse Hotel said: “To have Brit rock legends Feeder playing our main stage is a coup for Rochdale. I’ve been a fan since the Echo Park album back in 2001 and they’ve produced some of the most popular and recognisable tracks in British rock. Their live shows are amazing and I can’t wait to see them at Rochdale Feel Good Festival this August.”

The festival is funded by the council together with sponsorship from The Flying Horse Hotel, and other local businesses.

If you would like to get involved with the festival, email events@rochdale.gov.uk