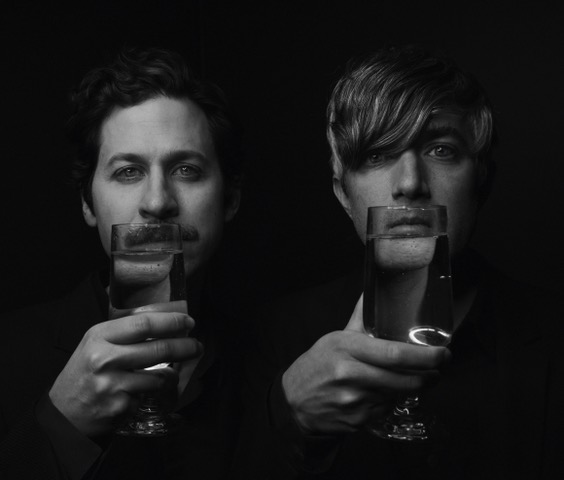 Wakefield’s Long Division Festival have announced more than 60 artists as well as more events, stage partners and commissions for their 2019 edition, five days of music, art and culture in the West Yorkshire city from the 29th May – 2nd June 2019.

2019 will see a number of free entry stages across the Saturday music event with dedicated spoken word, jazz, BBC Introducing West Yorkshire & Yorkshire Music Forum stages popping up all across the city.

Though Saturday’s huge music line up is the jewel in Long Division’s crown, there are four other days of celebration of culture in Wakefield and today more of this has been shared: Wakefield Art Walk will be hosting Wednesday’s opening, Thursday see’s new promoter Body’s take over The Establishment with performances from Glasgow’s Meursault and Wakefield’s own Mi Mye, elsewhere in town local musician and composer Ric Neale will be hosting a LD special of ‘Monochrome’ a monthly piano night at The Jolly Tap.

Friday will see a huge festival quiz in the Long Division festival marquee with live music, special guests and huge prizes, all for charity with money raised going to Andy’s Man Club, a Halifax based charity that supports Men’s mental health. The final day of Long Division, alongside Richard Herring recording his Leicester Square Theatre Podcast at Theatre Royal, will see a city centre record fair, family focussed live music from YouthAnthems at the festival marquee alongside a zine workshop and instrument workshop and an all ages free show from Mercury, a Queen tribute band on Wakefield precinct presented by Wakefield BID.

Long Division are also happy to announce they have received support from Arts Council England. Part of this support has allowed for local artists to pitch for commissions as part of ‘On To The Streets’, a collection of pieces displayed throughout Wakefield during Long Division. The first of these ready to be announced is from Wakefield born poet Matt Abbott who will be writing 10 poems for past music venues in Wakefield, displayed in shop windows in the city. More art installations including the Cardboard Arcade will be confirmed soon.

“After our biggest ever year in 2018, our feeling for 2019 very much centred around this phrase of “More Than A Festival”. We’ve always been challenged by the physical spaces and the infrastructure in Wakefield; we’re not a city setup to host something like Long Division. But we’ve always turned that into a positive, making the festival an unusual but joyfully surprising experience. We continue to do that, beyond the music we put on – though I do feel that this is our strongest line-up yet from the headliners right down to those emerging artists.. It’s about using the festival idea and turning it into something more; let’s raise money for a mental health charity, let’s run an education programme to find the next generation of DIY promoters, let’s offer £500 to local artists to create something new and show it off to these audiences, as they travel between Peter Hook and Asian Dub Foundation. We don’t do things the easy way, but it is fun, rewarding and makes an impact. Even after all these years, the idea of coming to Wakefield for many people feels like a leap of faith. Just do it. We’ve proven time and time again it is worth it. Whether you are a hardcore 6Music listener, have a young family, are mad on spoken word, love comedy, or just want to explore and see unusual things, Wakefield is the place to be.”