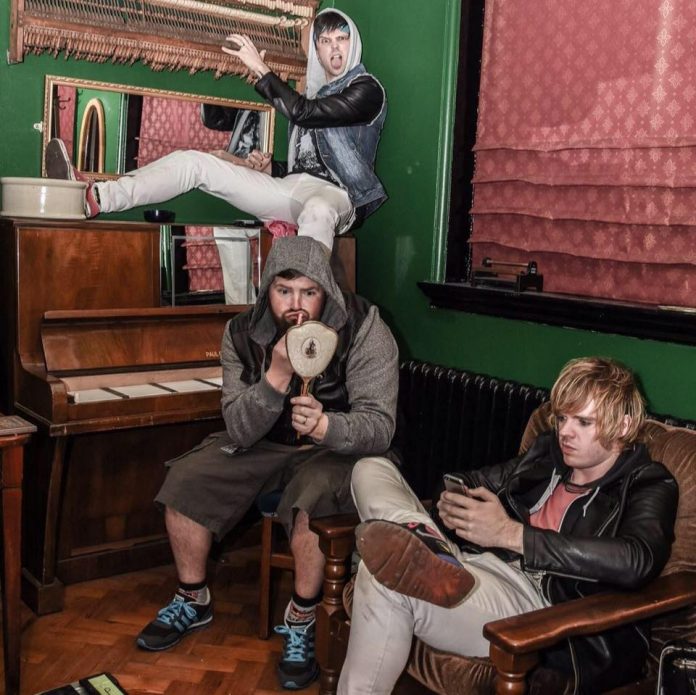 Rock and roll band Boomin will be playing the main stage at Rochdale Feel Good Festival this summer.  The Wigan-based trio who describe their sound as ‘fun, epic rock and roll’ will take to the main stage by the town hall on Saturday 20 August, during the council run event – the biggest free music and food festival in the North-West.

Boomin, famed for their extravagant live shows, have been together for over 10 years. They take well-known hits and play them with their own inimitable style, blending classic rock with modern chart music plus a stack of their own original material and a touch of anarchy!

Regional finalists of the coveted ‘Hard Rock Rising’ competition in 2013, the band have already supported acts including The Script, McFly, N-Dubz and Scouting for Girls. They’ve played some of the UK’s biggest arenas as well as collaborating with Newton Faulkner. The lads released their debut Album ‘Original Junkie’ in 2012.

Rory, vocalist and bass player in the band says they are looking forward to the show:

“We’ve had some truly great nights in Rochdale. Playing to 5,000 at the Feel Good Festival will be superb. We’ll be bringing our own Chelsea Dagger, so get ready to party!”

Boomin will be joined by previously announced headliner The Fratellis alongside The Twisted Dolls and The Bright Black, plus more to be announced.

The festival includes live music across indoor venues, a main stage sponsored by The Flying Horse Hotel against the backdrop of the town hall, and Stage 2 – the community stage. Chefs and food producers will host live cooking demonstrations throughout and the festival will also include the popular food market.