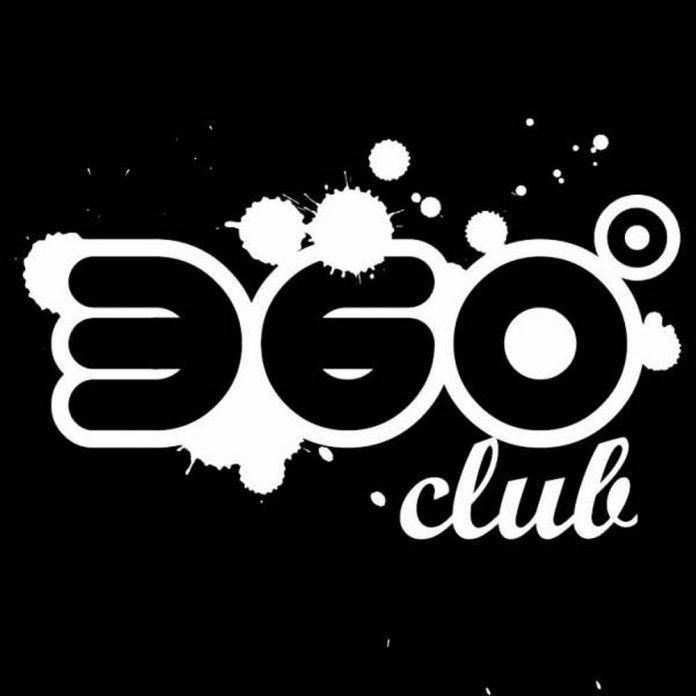 To mark the second anniversary of their special events showcasing the incredible talent emerging from West Yorkshire and beyond, RICHARD WATSON, promoter of the 360 Club in Leeds, and ALAN RAW, presenter of BBC Introducing in West Yorkshire and Humberside, are proud to announce that the twelfth edition will feature some of their personal favourites that have performed at the first eleven.

Taking place on FRIDAY 7 FEBRUARY 2020 – and subtitled #360RAW12 – the event will showcase four bands from Leeds who represent some of West Yorkshire’s finest and most exciting emerging artists – FUDGE, SIR CURSE, THE HARRIETS and TEEFF.

As with all previous #360RAW events, the night will see Alan Raw DJ before and between the live sets, playing new music of all styles from local artists. Anybody can come along and meet the face behind BBC Introducing and bring demos which he may play on the night or consider for airplay on his shows. The ethos of #360RAW is purely about supporting emerging acts, a passion that both share, and one that sees them offer their time, their help and their advice to musicians without any hidden agenda.

FUDGE. is a four-piece band, equal parts punk, rock and funk, who gel through their mutual love of bands such as the Red Hot Chilli Peppers, Royal Blood and Foals and their shared desire to craft music with purpose and threat and excitement. Their live show is already edging towards legendary status and, having played Leeds and Reading Festivals and Bingley Weekender in 2019, they now aim to storm their way through the 2020 Festival season. You really wouldn’t back against them doing it.

Experimenting with rock, theatre and vocals that portray a palpably sinister character, SIR CURSE is a six piece that bridge the gap between theatrics and music, who have been described as what might result if Kate Bush and System of a Down were to join the circus together. Influenced by The Brothers Grimm and American Horror Story, the band performed at Boomtown Festival this year and have now set their sights on the release of forthcoming single Graphite, which will be launched at this show.

Fuzzy riffs, punchy drums and bluesy vocals from Leeds via Sheffield, bringing fuzzy, monstrous riffs influenced by the likes of Ty Segall, Thee Oh Sees and Black Sabbath, TEEFF are rapidly gaining a reputation for live shows with plenty of bite. Expect gritty guitars, plenty of hair and pretty grins. The band’s latest release, The Milkman, has enjoyed a run of regional and national plays and is available now on all major streaming sites.