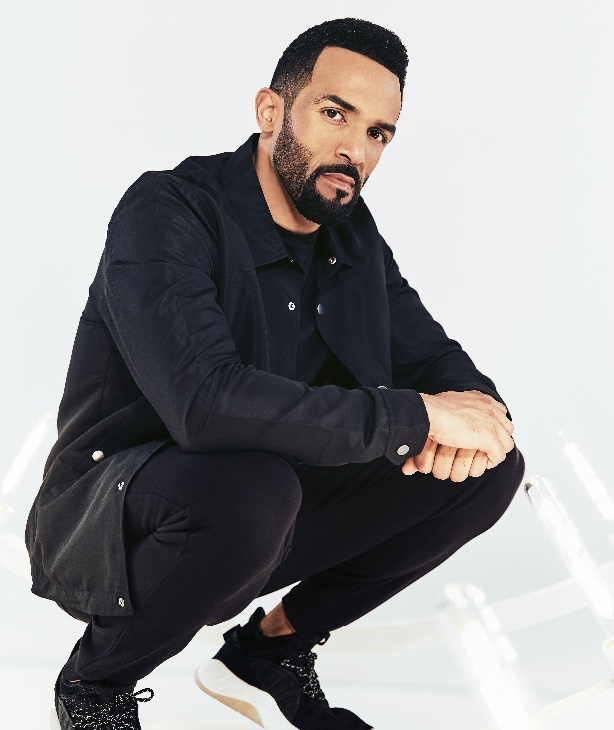 The Jockey Club Live and Aintree Racecourse are excited to announce Grammy and BRIT award nominated and multi platinum-selling artist CRAIG DAVID as the first act for their summer season, headlining an open air concert on 15th June 2018.

Having sold over 15 million albums, achieving 16 Top Ten hits and multi-platinum status in more than 20 countries, taking over festival stages around the world, selling out headline tours in seconds to securing a residency at the iconic Ibiza Rocks Hotel… it’s official, Craig David is back and in a big way! Initially rising to success with hit singles including ‘7 Days’, ‘Fill Me In’ and ‘Walking Away’, sixteen years later Craig was catapulted back into the charts and in to the nation’s hearts with Big Narstie on the gold certified single ‘When The Bassline Drops’, marking the beginning of his triumphant return. He has since released the number 1 album ‘Following My Intuition’, and will be followed by new album ‘The Time Is Now’, out January 2018 via Sony Records. The first track from his new album, ‘I Know You’, features alt-pop giants Bastille. Going from success to success, Craig also recently won his sixth MOBO Award of his career for Best R&B/Soul Act.

Tickets will be on sale at 8am on Friday 15th December via http://www.thejockeyclublive.co.uk, with a presale available to customers at 8am on Wednesday 13th December. Tickets are priced starting at £37.50 adult /£17.50 child (under 18). Please note child tickets are limited. All T&C’s are available on http://aintree.thejockeyclub.co.uk There will be hospitality packages available to suit all budgets.