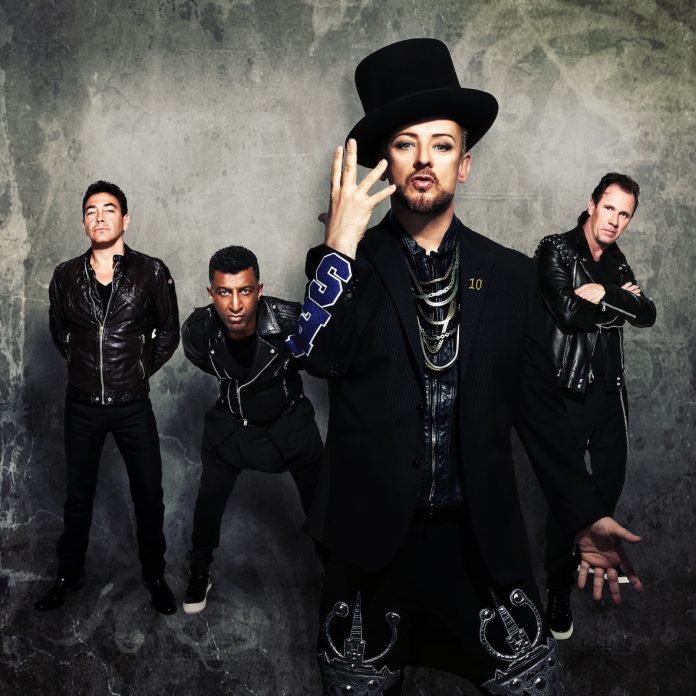 Culture Club were one of the biggest pop bands of the 80s, racking up seven straight Top 10 hits in the UK and nine Top 10 singles in the US. Lead by flamboyant front man Boy George, the band won multiple awards including the 1984 Brit Award for ‘Best British Group’, and the Grammy Award for ‘Best New Artist’ and ‘Best British Single’ for bona fide worldwide smash hit ‘Karma Chameleon’. Selling over 50 million records worldwide, the bands hits include ‘Do You Really Want To Hurt Me’, ‘Time (Clock of the Heart)’ and ‘Church of the Poison Mind’. In addition to Haydock Park, Culture Club play Epsom Downs Racecourse on 20th July, and Newmarket Racecourse on 21st July.

Tickets will be on sale at 8am on Wednesday, 12th April via http://www.thejockeyclublive.co.uk, with a presale available to customers at 8am Tuesday, 11th April. Tickets are priced starting from £30 adult /£15 child (under 18). Please note child tickets are limited and all under 18s must be accompanied by an adult. All T&Cs are available at http://haydock.thejockeyclub.co.uk. There will be hospitality packages available to suit all budgets.