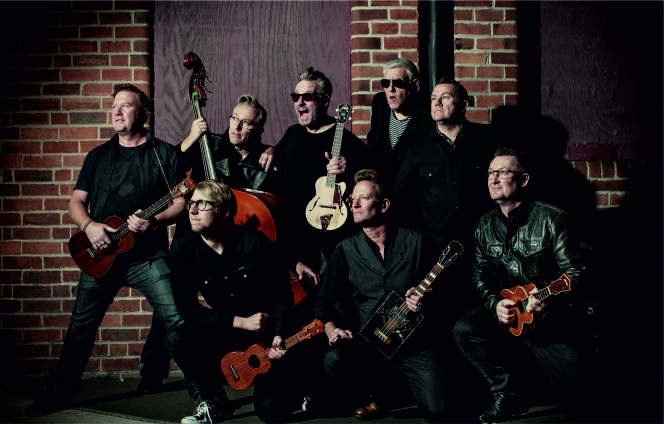 Ten years is a long run for any band these days, especially in an age of throw away culture, it can be hard for acts to cut through the noise, connect with fans and carve out a niche which actually resonates with audiences. Sheffield’s very own kings of parody; The Everly Pregnant Brothers however do seem to have done just that! The brothers unique brand of off kilter ukulele comedy has seen the project go from strength to strength, securing an almost die hard cult following across Yorkshire and beyond which has proved to have some real longevity. The band are now gearing up for a year of 10th anniversary headline shows, including Fibbers York on Saturday June 1st.

To have made it 10 years is remarkable as Everly Pregnant Brothers were only formed as a drunken dare by Pete Mckee and Richard Bailey in 2009. The success of the dare prompted the pair to draft in a bunch of disparate chaps who had three things in common, the love of beer, ukuleles and having a laugh. Pete Mckee stated in a recent interview that “We weren’t supposed to last ten days! We originally got together for a one off gig and the buggers insisted we carry on…” . Frontman Shaun Doane added “I can honestly say i didn’t think any further than the first two shows we ever did, it was already fun and I hoped it would continue but I was quite prepared to do those two shows at Art in the Gardens and then go back to my musical retirement home!”.

Despite this initial uncertainty, the brothers music has thrived in Sheffield, Yorkshire and beyond over the last decade and now they take their show to Fibbers York on June 1st to celebrate with old and new fans alike. Big Shaun noted recently “I’ve not been to York in a few years but I have a great fondness for the city and every time I’ve been to York, I want to stay for longer, and I hear great great things about Fibbers.” What better way to celebrate a 10th anniversary than in one of Yorkshire most picturesque cities with a rich musical heritage. It’s sure to be a brilliant evening heavily featuring tracks from the bands much loved and now rather extensive back catalog.

Pete Mckee stated recently that “if you want a night out where you can leave your troubles at the door and just have an unadulterated, good sing along, a laugh and even a few beers, then please buy a ticket.” We couldn’t agree more and would recommend people get tickets here: 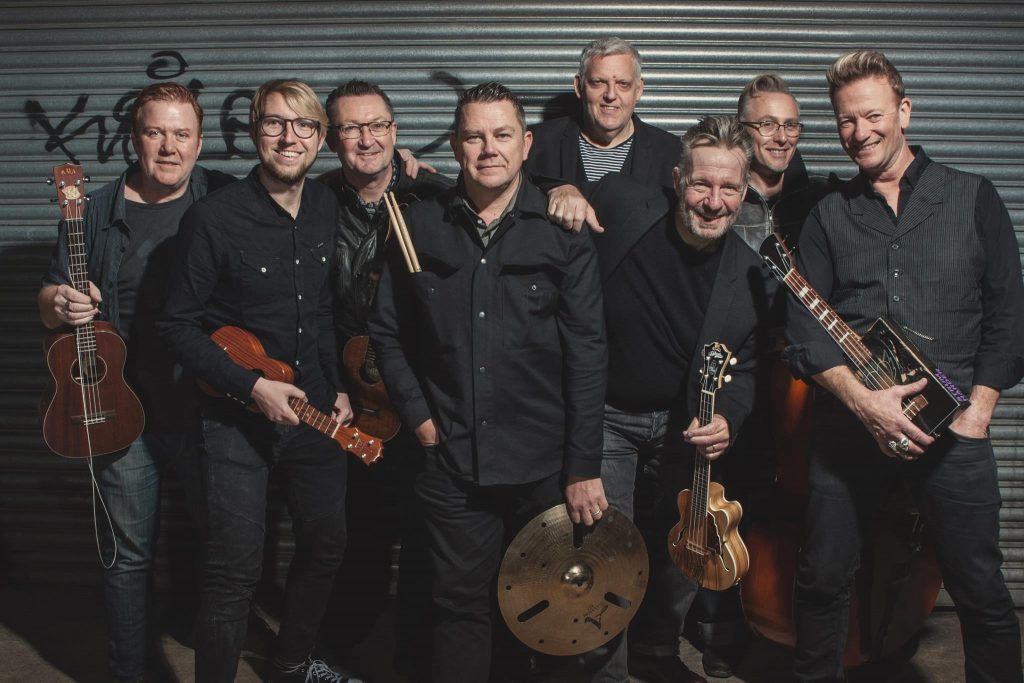