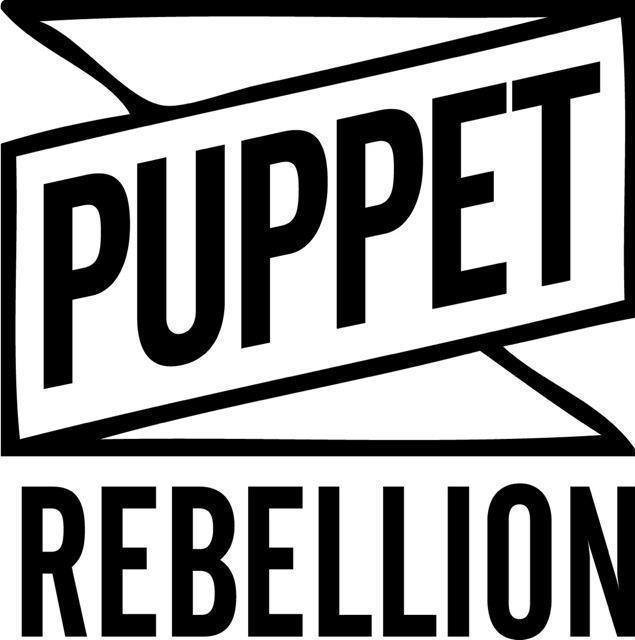 Puppet Rebellion’s debut album Chemical Friends was released last November. Henry Rogers, Puppet Rebellion’s drummer, said: “We are very excited to be playing at Street Noise for Big Issue North, helping raise awareness and support for the invaluable work they do to help those in need change their lives.”