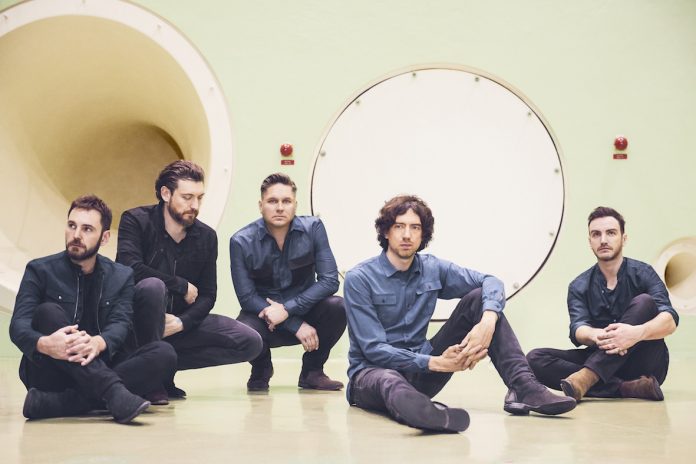 Snow Patrol confirms 11 headlining dates in the UK and Ireland tickets are on sale here.

Snow Patrol’s album Wildness, their first album in seven years, is out now. Wildness taps into something raw and primitive. Lead-singer and songwriter Gary Lightbody says of the album: “There are many types of wildness, but I think it can be distilled into two: the wildness of the modern age, all its confusion, illogic and alienation and a more ancient wildness. Something primal, alive and beautiful that speaks to our true connectivity, our passion, our love, our communion with nature and each other. This is the kind of wildness the album is centered around. The loss of it. Trying to reconnect with it. To remember it.” Purchase Wildnesson all formats here.

To celebrate the release of Wildness, Snow Patrol has debuted new music videos for “A Youth Written In Fire,” “Life and Death,” “Wild Horses,” and “A Dark Switch.” The band has previously released music videos for “Empress” “What If This Is All The Love You Ever Get?,”“Life On Earth,” and “Don’t Give In,” and you can watch them all here.