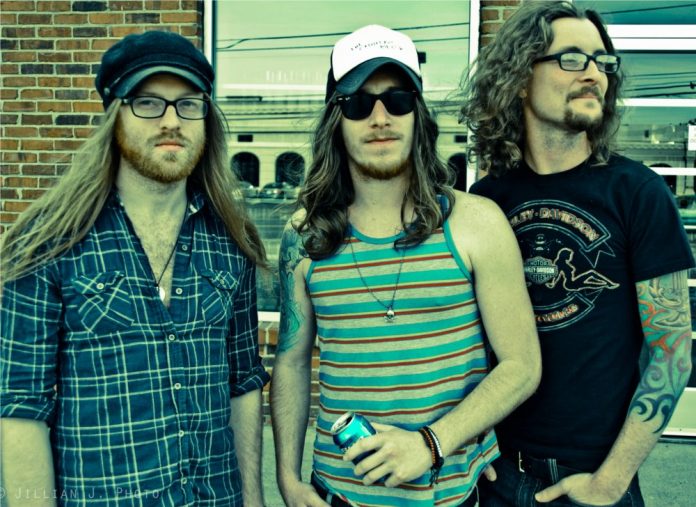 The Cadillac Three are descending on Manchester’s Academy 2 this Sunday, 31st January. Masters in blending the weight of heavy music with the swagger of southern rock and the true grit of country, The Cadillac Three are touring in support of their eagerly anticipated upcoming album – the follow-up to 2014’s critically acclaimed Tennessee Mojo.

The band have taken the US by storm with single ‘White Lightning’, which Rolling Stone also listed as one of the Best Country Songs of 2015 and have appeared on ABC’s hit drama Nashville as well as having their music featured on CSI Miami, Vampire Diaries and Hart Of Dixie. With a raw sound like no other, the buzz-worthy outfit organically builds around Neil Mason’s thundering, melodic percussion and the sinewy inter-play of Johnston’s gruff vocals and guitars with Kelby Ray’s lap steel and bass, all ready to explode at a moment’s notice.