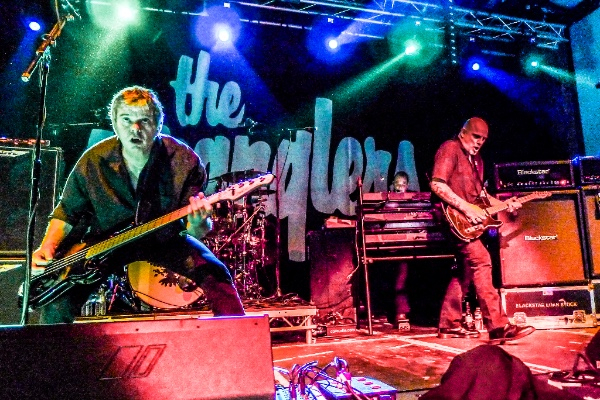 The band, which originally from Guildford and formed in the 1970s, will be playing tracks from their ‘Black and White’ album that was released in 1978. Almost 40 years after it charted number two in the charts; it will be the first opportunity for their fans to hear the full album live.

Current members, Jet Black, Jean-Jacques Burnel, Dave Greenfield and Baz Warne, are keeping the bands legendary status going. After former members made their mark in the music industry during the mid 1970’s pub rock scene, they are impressively still going. As one of the UK’s longest-surviving bands, they sparked the start of a brand new era for this popular music genre and they still show no sign of retiring as they continue to sell out gigs.

Some of their most well-known hits include ‘Golden Brown’, ‘No More Heroes’ and ‘Skin Deep’.