The label say they’ve been cooking this up for ages, and are ‘well excited to finally have the cat out of the bag’.

They say ‘We’ve been fans of Pit Pony for years, regularly playing them on our Amazing Radio show. They sent me the album late last summer, I chatted to Garth, before I knew it I was on a train to Newcastle to see them at a seated show. It was weird but they were great. There was other interest so I didn’t get too excited but eventually, the band messaged to say they were keen to work together. I jumped on the next train back up to Newcastle, saw them sell out a show at Bobiks & we consummated Glory be!’ 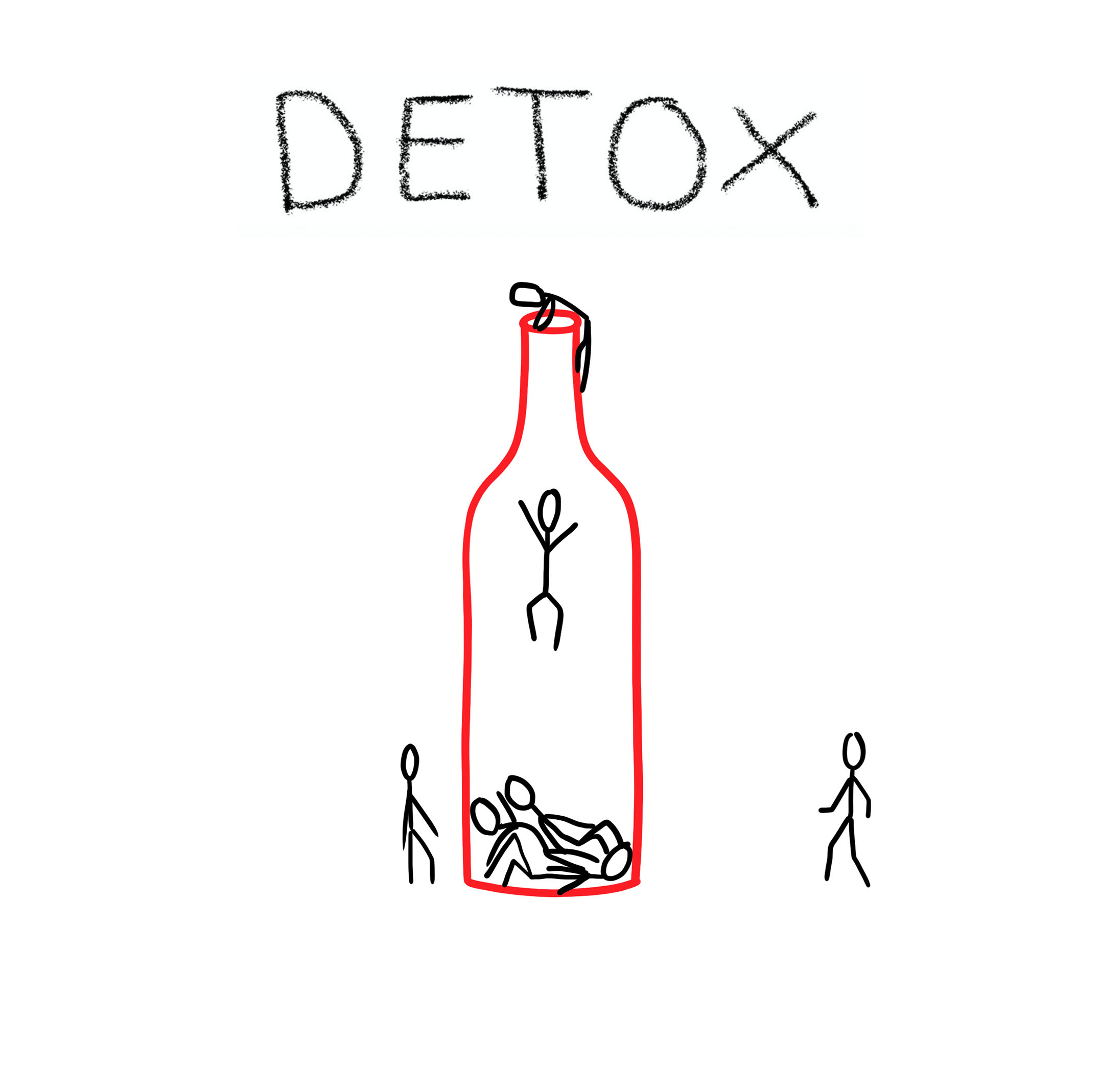 Guy Garvey is a fan, played on Radio 1 last night and it’s all over Spotify + Apple Music!
Following on the success of Amber’s debut EP, ‘Detox’ brings more synths into the Bored At My Grandmas House’s world (or house…). It’s a stunning song, hypnotic + with lullaby qualities.

Clue have pressed some limited addition 7″ singles (a bottle green version available from us + Amber, and an acid yellow version available at indies). As well as that, they’ve got some enamel mug’s made with Amber’s very own green soup Detox recipe printed on it (BAMGH logo on the other side). And then a couple of t-shirts!