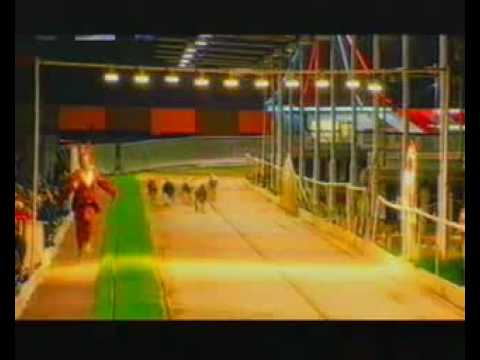 ‘Loss’ . . .   “One of the best British records of the year. A tartan-clad debut of aspiring proportions.”  The Face.

Colin MacIntyre – who releases under the pseudonym ‘Mull Historical Society’ – is one of the UK’s most respected songwriters & performers. Also a multi-instrumentalist, programmer, producer, and now debut novelist, MacIntyre has released six albums to date: four MHS albums and two under his own name. His most recent MHS album ‘City Awakenings’ came out in 2012. He has achieved two top-twenty chart albums and four top-forty chart singles. His Gold-selling debut, ‘Loss’, has been widely hailed as one of the best British albums of that year, including making the Q Magazine top albums poll.