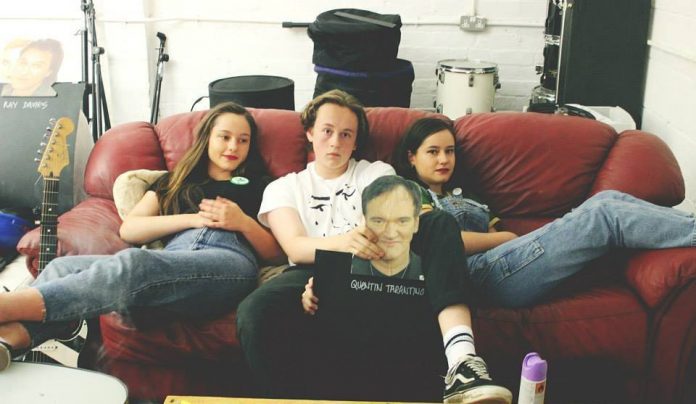 The Halifax trio have announced that they are releasing a EP at the end of March and will be playing live dates up to the release date and beyond – including a gig at Music Week Canada in Toronto.

To give us a taster of the EP they’ve made the lead track ‘Jobin’ available for streaming.

To sum it up, it sounds lush. It’s effortlessly laid back. It’s the sort of thing that would sound great sitting in a field in Summer with friends. It’ll make you smile.