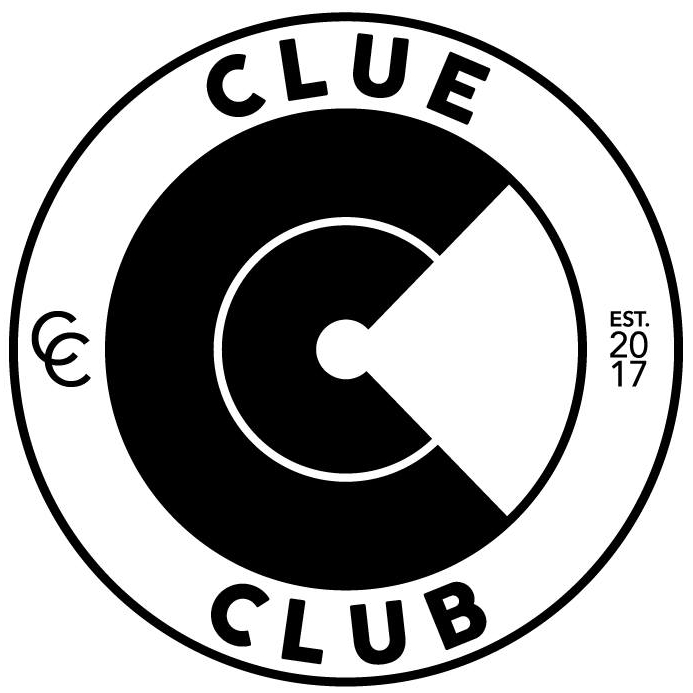 Subscriptions will include a monthly single as well as lots of other stuff. Clue have also announced details of their Clue Club Christmas Party to be held on 10th December 10th at Leeds’ legendary Brudenell Social Club.

Clue Records have announced plans for a monthly single release as part of their new project; Clue Club. It will launch in January 2017 with acts including Team Picture, Fighting Caravans, Fold, Colour Of Spring and SUNFACE already confirmed to take part & more to come throughout the year.

There are only 100 subscriptions available so everything sent out is exclusive to the club & limited edition.

Scott Lewis (founder of Clue Records) said, “Finding new artists to enjoy and fall in love with is one of the main reasons Clue was started. We’ve created Clue Club so we can do this with a small group of people, matching ace bands with artistic visions to create something fun and exciting. A zine allows the bands and artists to show a different dimension to their music and themselves.” 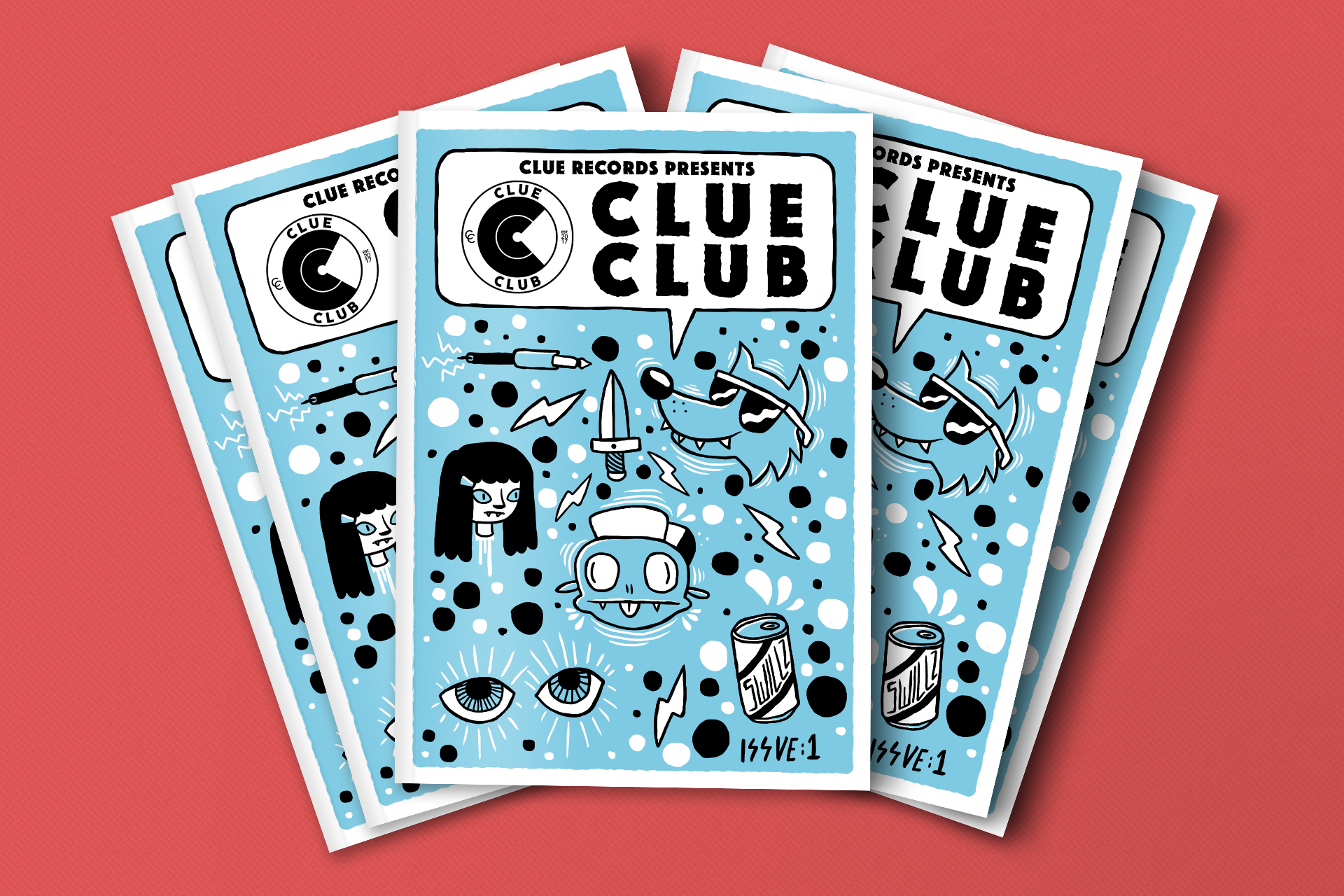 The contents of the zine will vary from month to month, with the featured band contributing articles and pieces of interest alongside guest artists/poets/groups/activists/bloggers. These will include: 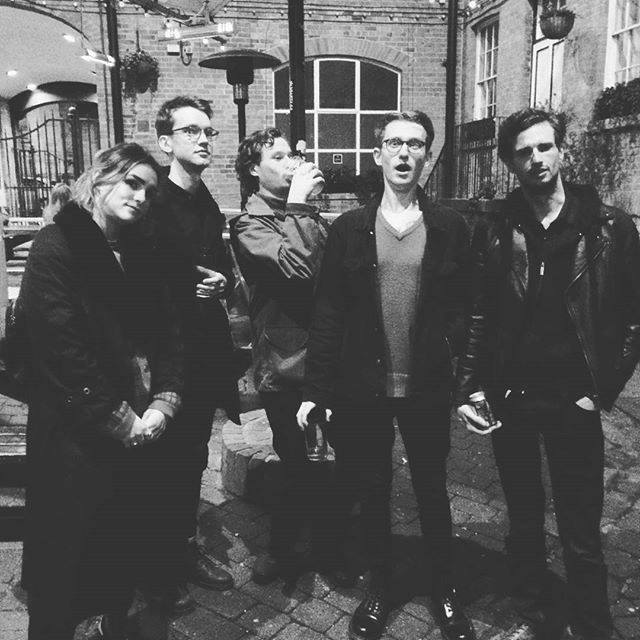 A fuzzed up, kraut-psych behemoth that have been catching the eyes and ears of the masses in Leeds and further afield. 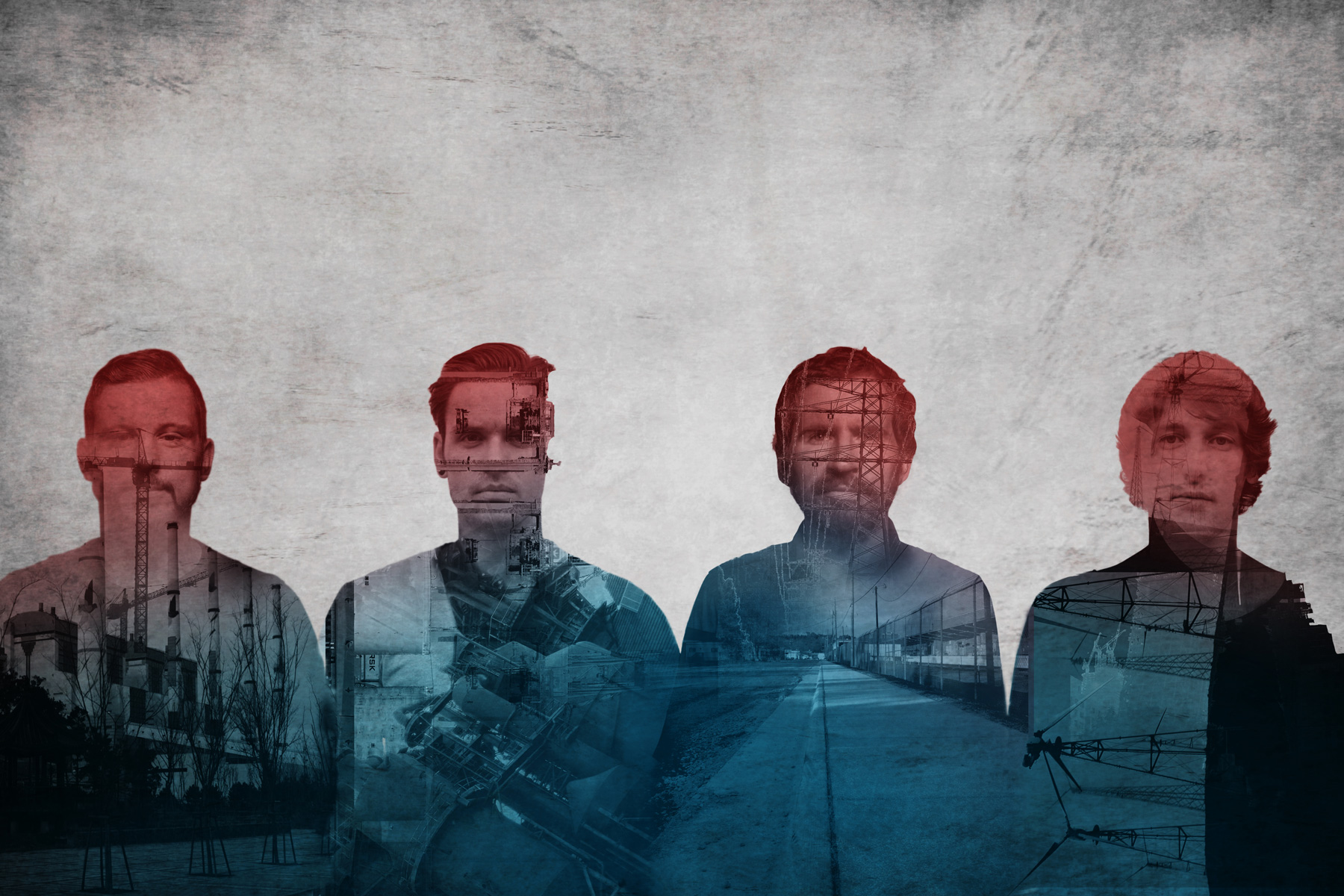 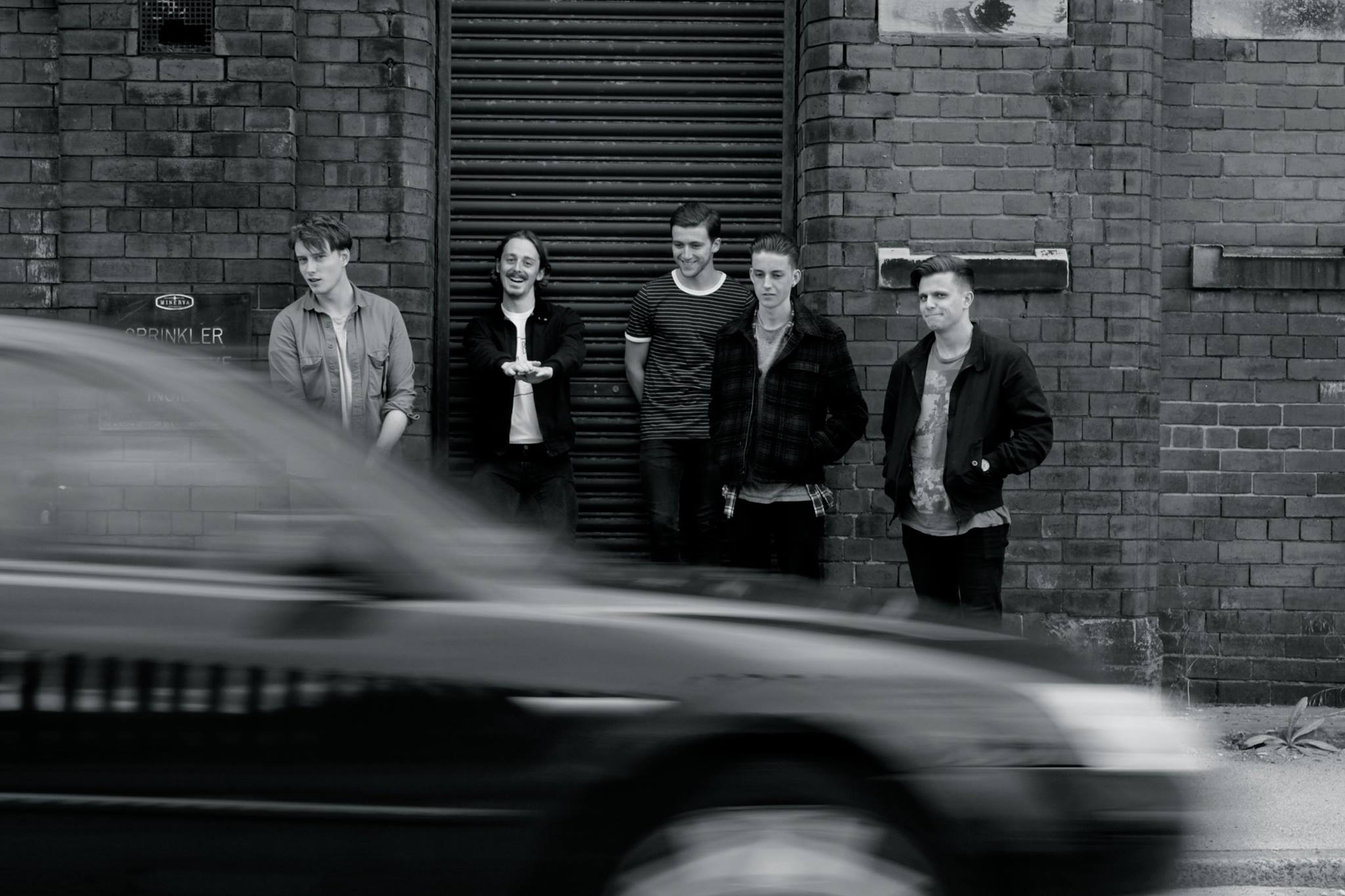 With Leeds and Reading Festivals and several UK and European tours completed in 2016, the alt-blues-psych band will be releasing an EP late in 2017.

“…a hidden secret with gnarly riffs and anthemic vocals” CLASH 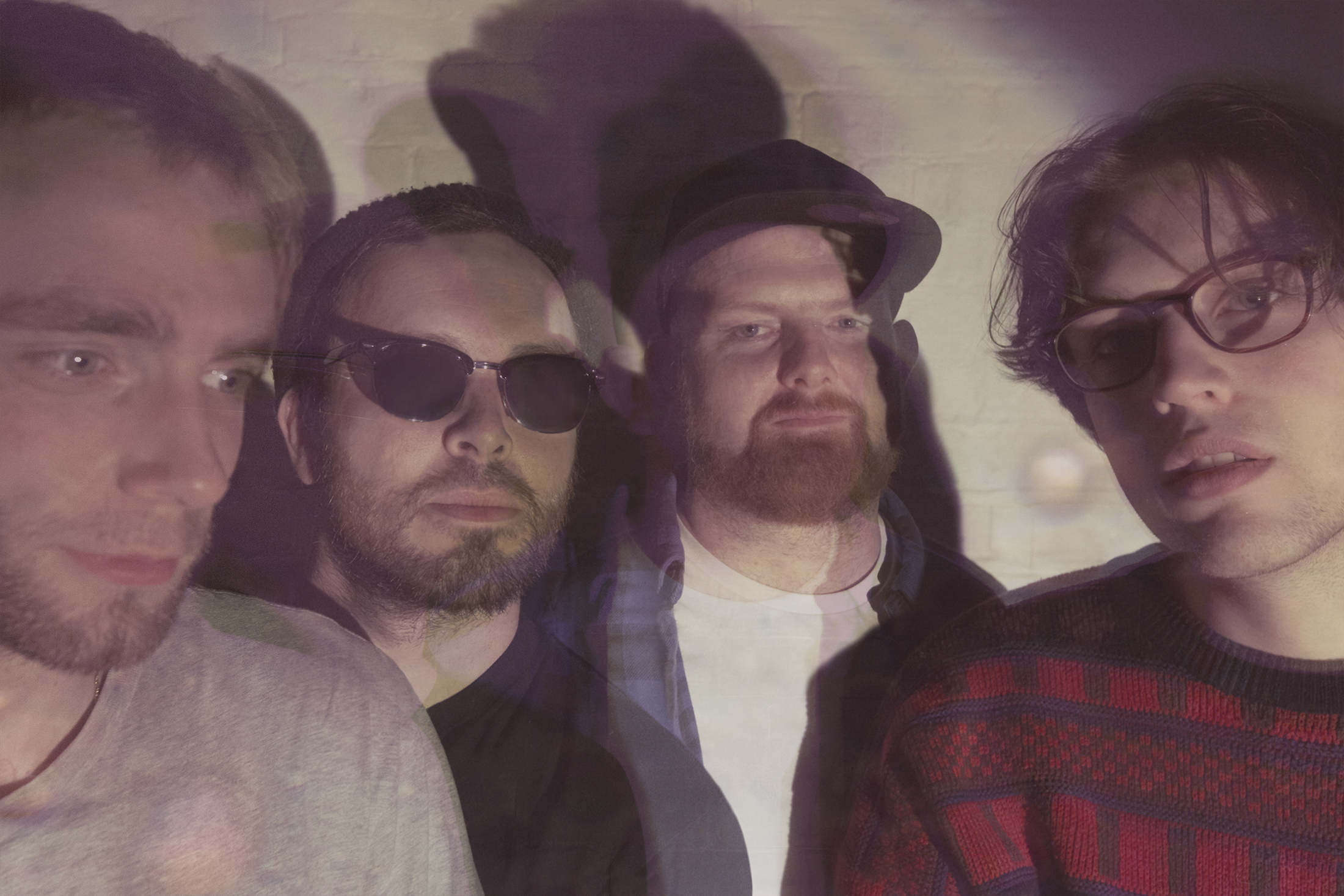 Giving shoegaze a shot in the arm with comparisons to the likes of Ride, The Smiths and Lush. Sold out their debut 7” on pre-orders alone.

“It’s not easy for a shoegaze band to stand out, but thankfully Colour Of Spring do just that” NME 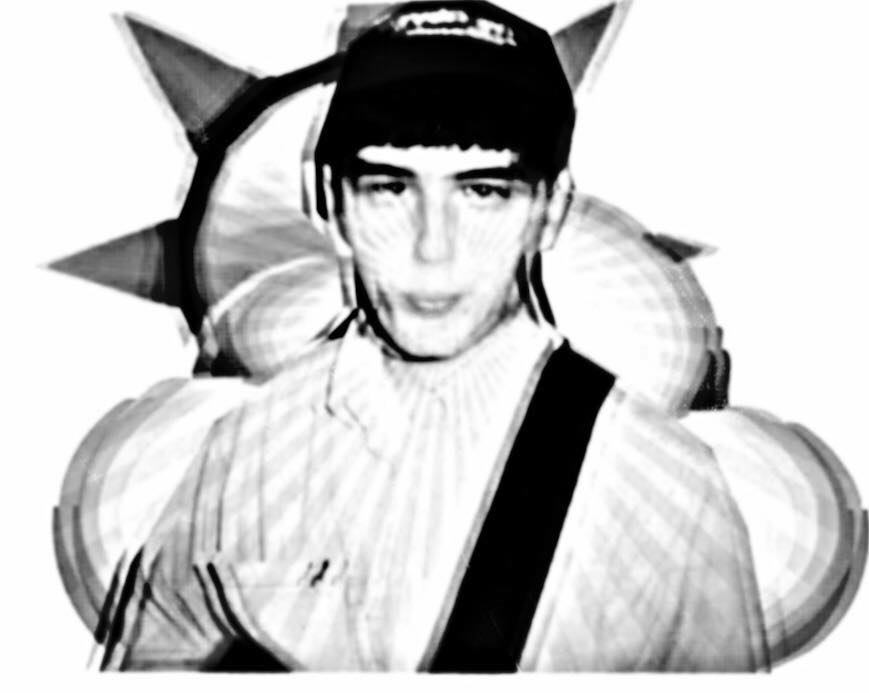 The solo project of TRASH front man Dan Longmore. Songs are recorded in his bedroom, dining room and sometimes living room but never his toilet. He’s had plenty of BBC Radio 1 and Amazing Radio support too.

“A ray of light from a bright new spark” DIY

On December 10th Clue Club will host its first party to celebrate the announcement of both the singles club & the most joyous season of all, Christmas. It will take place at Leeds’ legendary Brudenell Social Club. Confirmed acts include TRASH, Colour Of Spring, AVALANCHE PARTY and 5 other very special guests, each of which will be revealed in the run up to the show via Clue’s advent calendar.

Although Clue Club artists are hand picked by Clue Records, slots have been left empty for submissions. If anyone would like to put forward music for consideration just fill in the form here: https://cluerecords.wordpress.com/submissions/