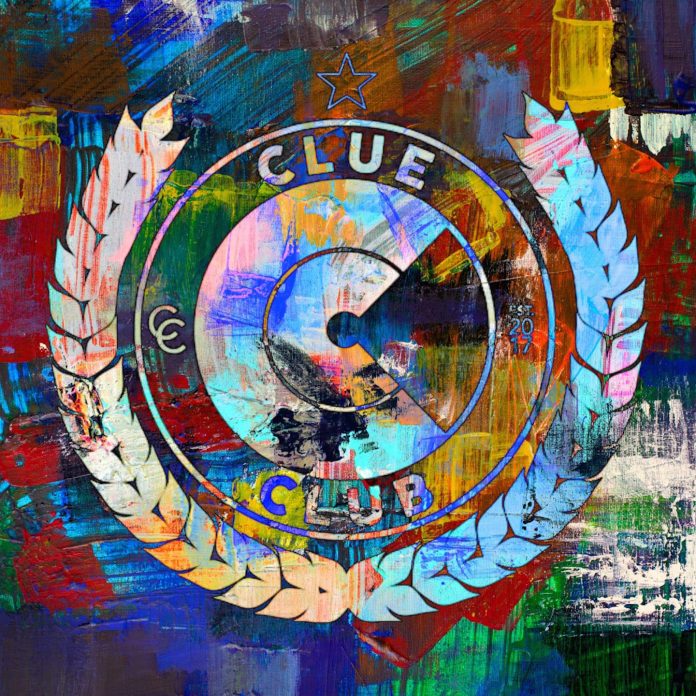 The first Clue Club digital release is unleashed in March 2017, as a split AA-Side.
Fighting Caravans’ ‘It’s A Nice Ride (To Be Fair)’ sweeps through melodic, yet fierce territory with nods towards Nick Cave, The Walker Brothers and The Last Shadow Puppets. Frontman Dan Clark spits his typical fierce lyrical landscape, acid pouring over the lush sounds created by the rest of the band.

Colour Of Spring’s offering ‘Frail’ provides the perfect accompaniment with their stirring, shoegaze wall of sound being decorated gently by frontman Shane’s fragile vocals. It’s everything you could want from a shoegaze anthem, with the added possibility of a broken heart being a distinct reality.

What is Clue Club

Clue Club is the new monthly music club from Clue Records. Each month sees a different act have a track released alongside a fanzine curated & created by the act involved. There are only 100 spots available & over half have already been snapped up.

“It’s A Nice Ride (To Be Fair)” was the first release through Clue Club. It came out in January, with CC members receiving a 16 page zine filled with stunning artwork, crosswords & interactive content. This continued in February when Colour Of Spring had their own tailored zine released & sent out to Clue Club members.

The two tracks made up the musical accompaniment to January & February’s physical Clue Club releases, each track having it’s own zine produced which is based on the band releasing the track.

Both tracks were produced by Alex Greaves (The Orielles, TRASH, Allusondrugs, NARCS)

Artwork for both tracks was created by Jon Rush.

FIGHTING CARAVANS ‘IT’S A NICE RIDE, TO BE FAIR’

After sets at Leeds & Reading Festival in 2016 between 2 European tours, Fighting Caravans have gained a reputation as an explosive live band, with frontman Dan Clark often venturing out to involve the crowd & bring the intense & unexpected.

Singer Dan explains where the song came from; “The lyrics were written whilst lost in Habana looking for an underground club. The club was never found but the hopeless meandering lead to the existential babbling which eventually became ‘It’s A Nice Ride'”

Colour Of Spring are giving shoegaze a shot in the arm with comparisons to the likes of Ride, The Smiths and Lush. They sold out their debut 7” within a week on pre-orders alone.

Singer & guitarist Shane explains more about the track;”Frail is about uncontrollable feelings and desires that happen without our conscious will. We don’t choose who we fall in love with and sometimes this can be scary prospect to face.”