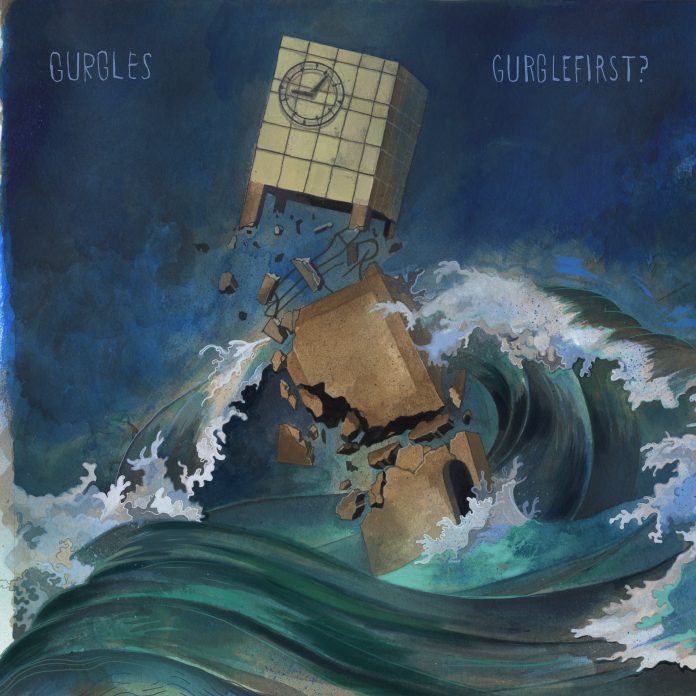 I grabbed the chance to review this album because Gurgles listed Cardiacs as an influence on their sound. I’m a long time fan of Cardiacs (I first saw them in the early 80s), and bands that admit they are influenced by them are few and far between; so this immediately intrigued me.

‘Progpoppsych’ is, to say the least, an interesting label to give your band’s sound. Depending on the listener’s musical experience to date this could indicate quite a range of possible styles. So what does it mean for Gurgles?

My initial listen through produced the following thoughts ‘Oooo that’s a lovely echo on that’, ‘The keyboards on this sound a bit Nektar-like, well sort of’, ‘It’s bit like prog filtered through an 80s synth band sound’, ‘Sometimes the vocals sound like they’re off a 70s’ children’s programme or possibly the Innes Book of Records, or possibly Gong’, ‘That’s just plain weird’, ’80s rave keyboards’, ‘Love those whispered vocals’, ‘That intro sounds a bit Marillion or It Bites’, ‘ It’s pop but nothing like I’ve heard before’, ‘Why don’t they include the Polyphonic Spree in their list of influences’, ‘Frankly that’s more like Atomic Rooster than Atomic Rooster’, ‘Getting hints of Dr and The Medics’ and ‘Isn’t that a beat poem?’. I think you’re getting the idea here, Gurgles are hard to pin down.

Gurgles themselves list Cardiacs, Jim O’Rourke, Steely Dan, Prefab Sprout, Yellow Magic Orchestra, Robert Wyatt, Chicago, Pink Floyd and Van der Graaf Generator amongst many influences. Most of these can be heard in their sound. I’d like to add to the list though – I’d include acid house, Dr and the Medics, The Strawberry Alarm Clock (and other psychedelic pop bands of the 60s), ? and the Mysterians … I think you can see where I’m going with this.

This sounds like it’s a grab bag of sounds from the late 60s and beyond but for me the sum is way more than the parts. These songs are clever – that is musically clever and lyrically clever – and make from their influences some poppy melodies driven by some frankly wonderful keyboard playing. This stuff is groovy. So Progpoppsych is Prog you can dance to, you see now? You could, and I did, sit and listen and really get into the sound, and playing and production but you could stick this on at a party and people would dance (Maybe not all parties, choose your social gathering carefully).

The album’s opener ‘You’re Madder Than Me’ eases us into Gurgles’ musical world gently. This has almost what I’d call a traditional mid-tempo Prog sound. There’s some really clever use of echo on the vocals that grabbed me here.

‘Eccleshill’ is the song that had the intro that made me think of It Bites. It’s a hymn to BD2.

‘Summer in The City’ and we’re back on familiar Prog ground. Although in what we now know is typical Gurgles style they throw in a couple more things. Namely a rather wondrous marching beat section and some rather groovy harmony vocals.

I have nothing more to say about ‘You Send Me Up’ than it’s keyboard driven dance rock track. Get up and get down!

‘Over The Valley’ is a lovely ballad at it’s heart that although there’s a vocal effect right in the middle of the song that I found rather jarring to the ear. The track though is good enough that you can ignore it.

My stand out track is one track you can’t dance to (although if you were into interpretative dance you probably could give it a go), ‘J.G. Mallard’, a spooky train based tale of technology and politics with spoken passages and Hawkwind-like sound generator driven keyboard riffs.

It’s probably time in the review to talk about the playing and the production. Well you certainly can’t fault the playing Augustin (Singing, Fender Rhodes, Oxford Synthesiser Company OSCar, Piano), Nanette (Singing, ‘Nan of the North’ Precision Fretless, Bass Guitar) and Bradley (Self-crafted drum kit) certainly know what they are doing. And the production by MJ from Hookworms was generally right up there. There was the odd moment when I thought ‘oh no not another vocal effect’ but these were few and far between and to honest they didn’t detract from the overall pleasure.

Do I like this? Yes, I do a lot. I found myself going back to replay tracks again and again. I’m beginning to wonder what this would sound like on vinyl.

Would I recommend it? Yes I would but only if you’re prepared to be open minded – you need to acknowledge that music can be fun. Take a listen first, that is really listen, it’s not going to be immediate so you may have to listen a few times. Of course if you already have a taste for any of the bands listed as influences then dive right in.

Oh, and I’m sorry Gurgles I just didn’t get the Cardiacs’ thing at all. 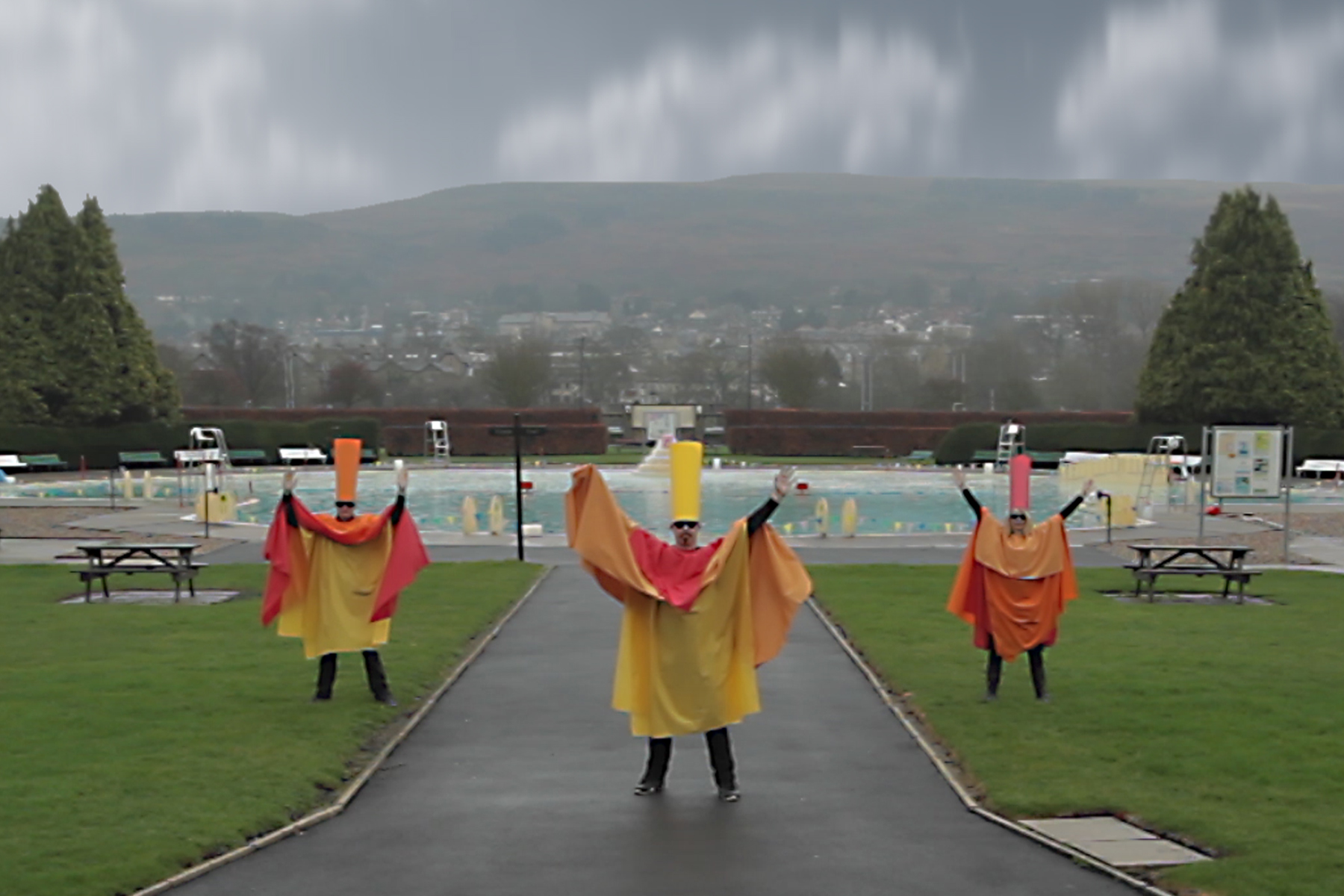