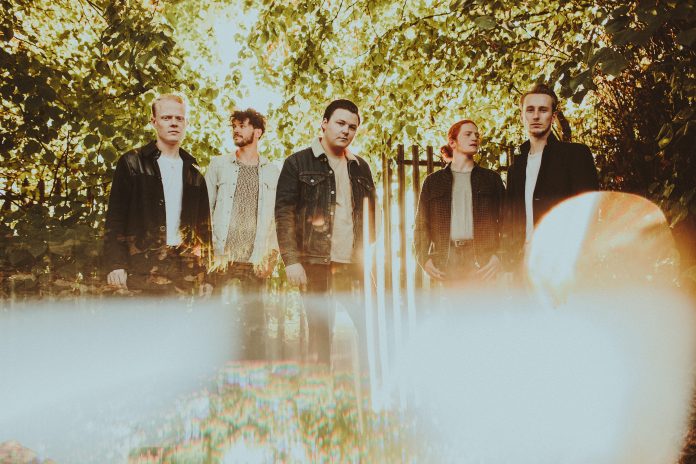 Fresh from their blistering performance at the hallowed grounds of Donington for Download Festival, Leeds band Fizzy Blood have unleashed their soundtrack to festival season, new single ‘Summer Of Luv’.

“The key guitar riff that can be heard throughout ‘Summer Of Luv’ was actually written whilst we were chilling out in our Super 8 Motel off a freeway in Austin, TX back when we first played SXSW festival in 2016. We took that riff home with us, turned it into a song and tried to capture in lyrics how we felt travelling into the unknown for the first time. In short, it’s our own little love letter to the State of Texas.”
– Benji Inkley, Vocals

The single is available on iTunes and Soundcloud, as well as Spotify

Fizzy Blood also announce their performance at Reading & Leeds festivals in August, which adds to their hefty touring schedule this summer.

“Being a band based in Leeds all you hear, all summer long is ‘Ahh so you’re going to Leeds Festival right?’. In years previous we’d have said with broken hearts a collective no. We’re all buzzing to now actually reply to those people with ‘yeah see you there!’. Without a doubt, it is our favourite festival in the UK, and it’ll be an exciting first for many of us to check out Reading festival too. We love mud so much!”
– Benji Inkley

Fizzy Blood are putting the final touches on their next release which is due later this year on Killing Moon & Alya Records, further details to be announced soon.