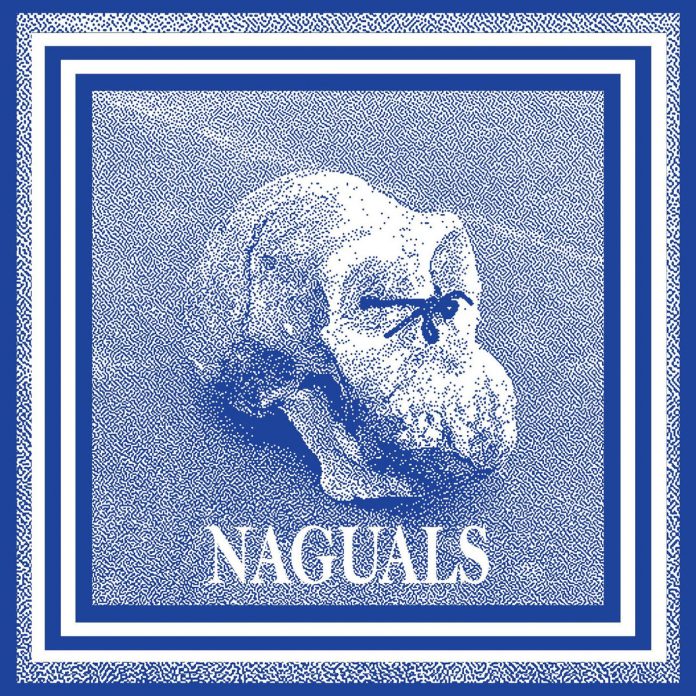 Sheffield band Naguals have released a new single – ‘Let It Go’/’D.R.I.’ – via Doit Thissen. The single is available as a lathe cut limited edition.

Most of the release has sold out on pre-orders, but there’ll be copies on sale at the launch gig, to be held at Delicious Clam in Sheffield on Friday June 21st. Any remaining will be available from the Doit Thissen Bandcamp pages after the gig  https://doitthissenrecords.bandcamp.com/merch/dit-009-let-it-go-d-r-i-lathe-cut-single-naguals-2

The band return to that venue a few days later on Tuesday 25th June, to support Aussie punks Amyl & The Sniffers