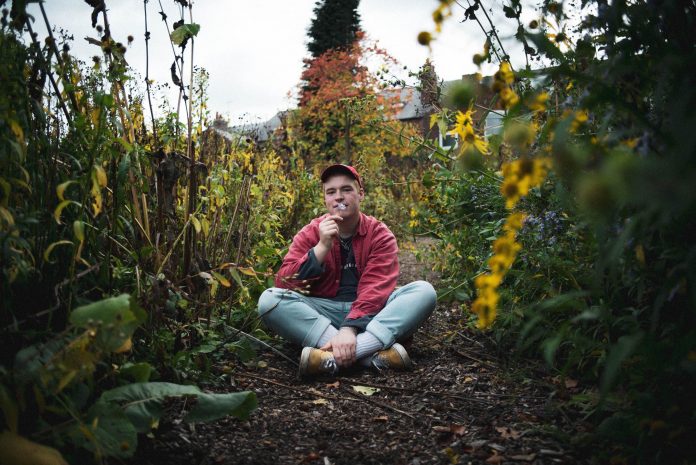 Leeds based electro pop artist Sfven has followed up his lrecent debut single Paranoid with the release of new single ‘Hard To Say I Love You Sober’ via 3Beat Productions.

Beginning his musical journey after accidentally attending an inspiring music production class at university, he takes his name from a hard drive that his songs are stored on and is influenced by the likes of Louis the Child, Bon Iver, Flume and Whethan.

Introducing his sound last month with debut single ‘Paranoid’, he is furthering this with new single ‘Hard To Say I Love You Sober’ which is an alternative love song and an entrancing electro pop Summer anthem in waiting. There is a theme to Jamie’s songwriting running across his first two singles, which charts familiar everyday highs and lows through both their lyrics and sound. Jamie says;

“Sober is about having a gut feeling that a relationship is coming to an end and at first not wanting to accept this and convincing yourself that it can be saved.”

“ It’s about eventually coming to the realisation that the best thing to do is just accept that it’s going nowhere and realise that you’re actually happier without it even if it is difficult to let go.”

Sfven will be releasing a video for ‘Hard To Say I Love You Sober’ later this month along with announcing his first live dates soon. He is continuing the beginning of a very exciting musical journey.