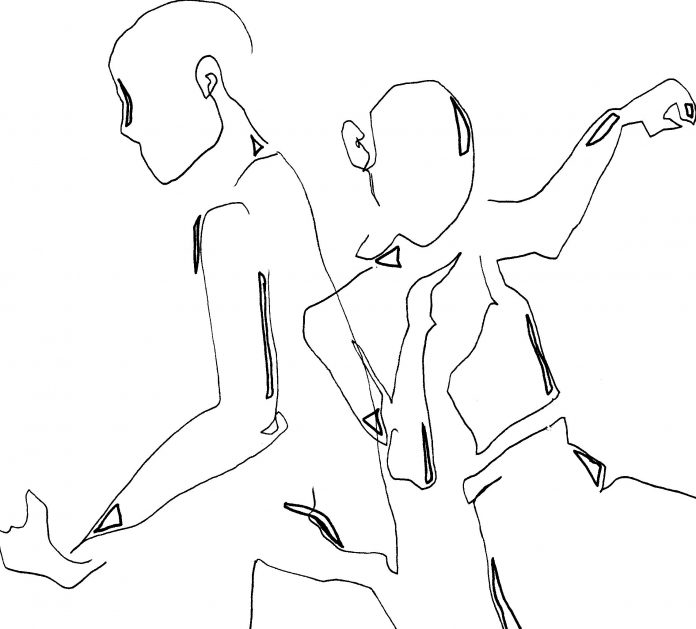 ‘Drive’ is the lead single from Gawjuss’ self titled EP. Too many nights without sleep in front of Garageband led Kieran Wade Clarke (AKA Gawjuss) to empty his head & create his debut EP. Clarke is a serial writer, endlessly throwing ideas out, crafting away, rejecting as much as he approves. His band Forever Cult are a fully formed, alt-rock outfit where Clarke takes songs to be moulded to fit the band. With Gawjuss there’s a purity in it all coming from him, unfiltered.

Kieran grew up the North-East but is a serial wanderer, finding home in several different areas of Yorkshire over the last few years. He has recorded, produced & created everything you hear on the EP. It was mastered by Alex Greaves at Nave Studios (Maximo Park, Bloc Party, Pulled Apart By Horses, Yowl). 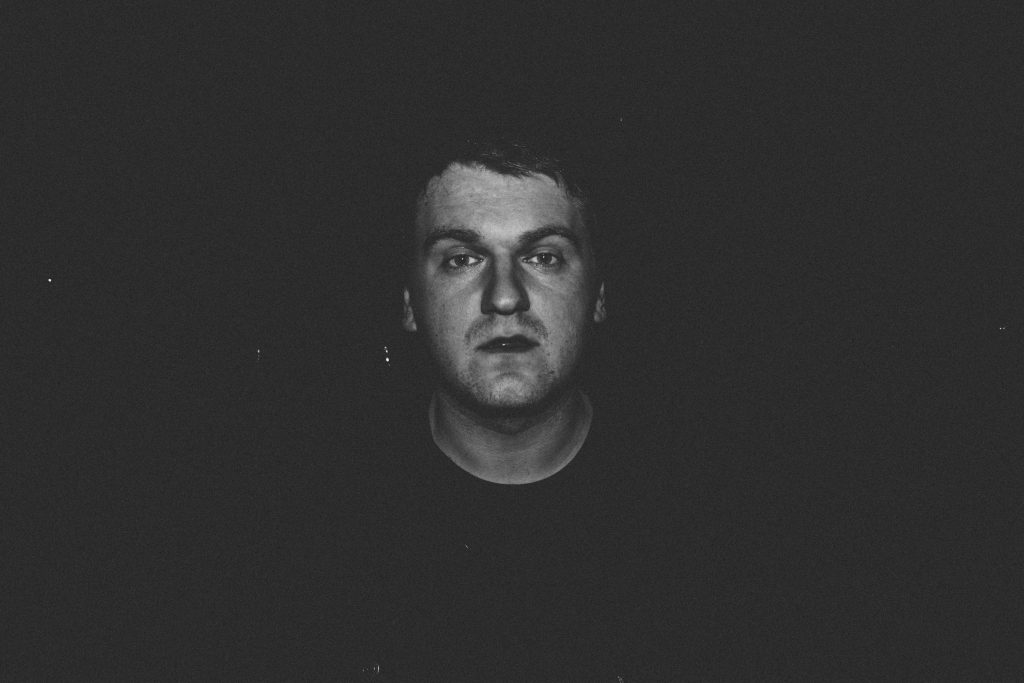