Poorly Boy fuses the thrashyness of Cardiacs and early Placebo with a chorus akin to the likes of R.E.M. to show a more aggressive, heavier, faster paced side to Hypnosister that still remains unapologetically pop. Poorly boy is out now on Sleep All Day Music.

“Poorly Boy is about coming to terms with the death of a friend who was failed by the mental health system” says Hughes “It’s about the denial, the guilt, playing the situation back in your head wishing you could have done something. Eventually time does it’s thing and you heal, learn and grow.”

Poorly Boy is available for FREE DOWNLOAD on BANDCAMP 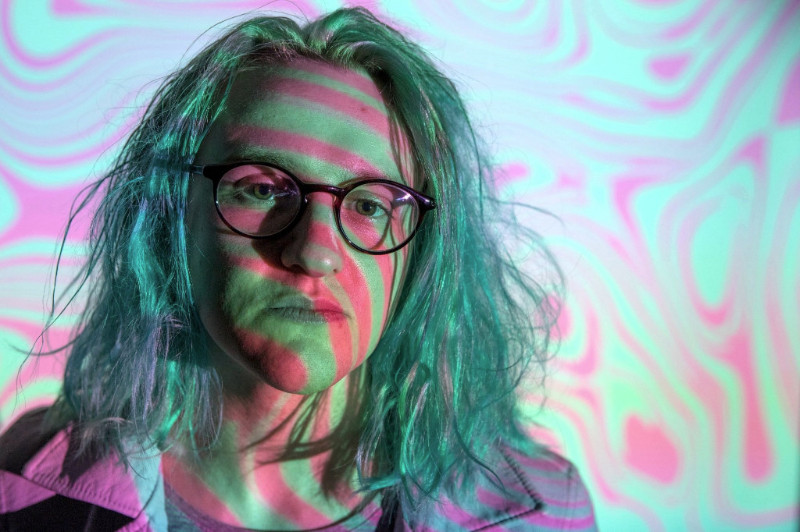