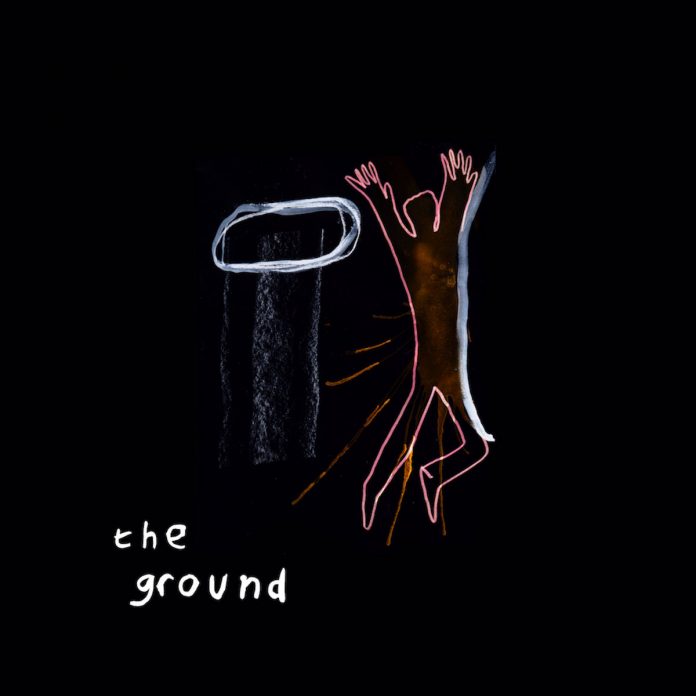 Henry worked on the track with friends, including Julia Bardo. His opening side-project salvo gathers sonic strands of avant-garde pop to draw a New York-by-Yorkshire roadmap to a place of existential sanctuary.

Opening with glockenspiel-studded, lo-fi tenderness before finding a dusky route to wiry guitar backed semi-spoken word vocals. Supported by an expressive economy in Bardo’s backing vocals, Henry’s own voice carries the weight of the world with drumming from multi-instrumentalist, Jake Bogacki restoring sinew-straining strength to those slumped shoulders.

He describes it as “a song about displacement”, dawn for The Ground’ broke during a winter’s day as the artist set down fractious thoughts of his unanchored passing through time. He says: “It was inspired by floating through the universe and through time bouncing off events and other humans, never really knowing where you should be or what you should be doing anyway.”

Living and writing in Manchester, but originally from Halifax, Carlyle took The Ground to New York in March 2020 for partial completion, before leapfrogging international events and recording it in the cold, early months of 2021. Having crossed an ocean with the song under his arm, the unapologetically vast, changeable forecast in the song, from the opening’s dappled sun to the encroaching storm at the close, seems to bring the cold stare of Velvet Underground face-to-face with the folk-pop of Gorky’s Zygotic Mynci.