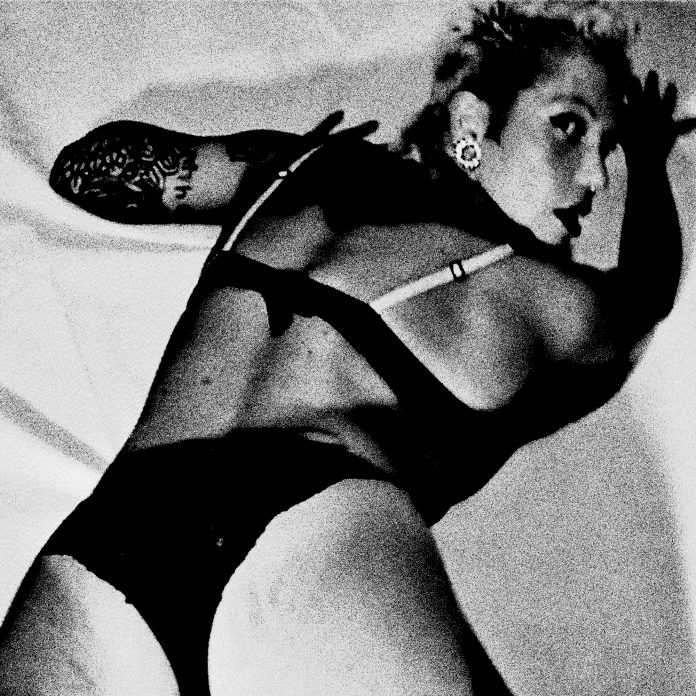 Bradford’s Electro-rock outfit ‘They Called Him Zone’ announce the release of their new single ‘I Want Love’.

Their first delivery in a proposed run of ‘download only’ singles, ‘I Want Love’ is the bands first record release in over twelve months – hinting at a psych-rock/shoe-gaze crossover the band are once again bending the electro genre to suit their own taste. Accompanied with a provocative video which is now banned from YouTube, ‘I Want Love’ features UK alternative model ‘Zombie Cat Girl’ who previously collaborated with TCHZ on their visual for the ‘Death Drive’ single. Released on the 15th October 2018 the track is available to purchase direct from both their bandcamp page and all familiar digital download stores.