I’m being honest, I missed this Bloodhound release; the band’s first release after two years. We all know why, there was this thing that stopped everything. Anyway the band dropped a video for the track which gives me the fine and wonderful opportunity to review it.

The sound of this is moody, dark and dense. And yes, it’s Bloodhound, there’s guitars but this isn’t the nailed down riff sound you might have been expecting. The best I can come up with here is that it sounds like The Jesus and Mary Chain playing Grunge; it does that loud/quiet thing but the loud is layers and layers of fuzz under, over and, indeed, around a song that has a frankly wonderful tune. Shoegaze, I hear you say, and you’d be right.

There is something intensely intimate and claustrophobic in the way the track sounds. And this is ‘form fitting topic’. The band say ‘The song is about completely shutting down and being enclosed in your own mind. About considering nothing but your own thoughts. About pushing people away but not knowing why’. And this is one of those songs that sounds like a mental state; if you understand me. If you’ve been in the position you’ll recognise it, and if you haven’t you’ll understand what it feels like.

This is something fantastic from a band who are not afraid to push the envelope of their sound, to take it in a new direction. This is a track you need in your life, you may not know it, but you do. 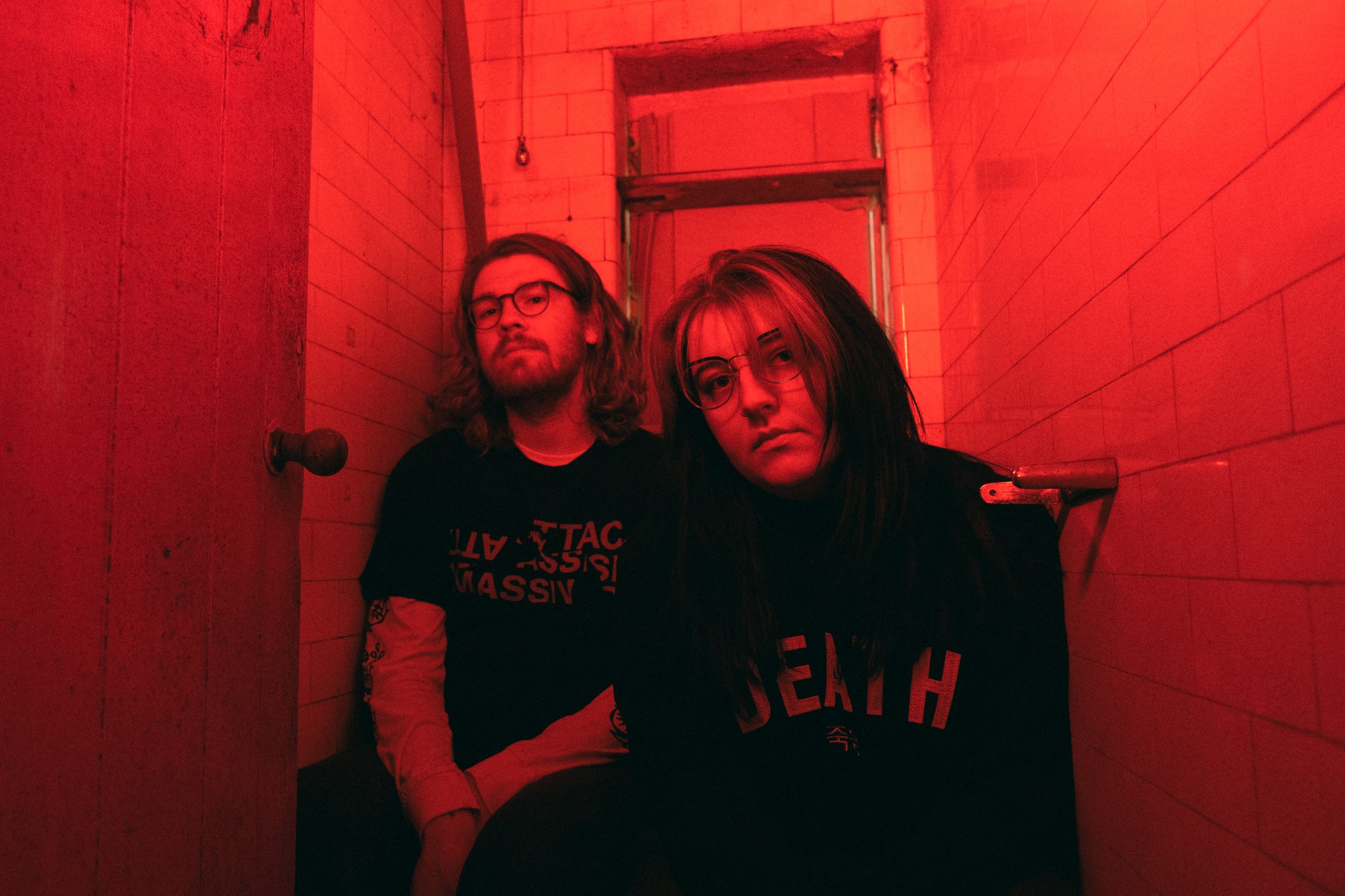 “Interpol was our main influence,” explain the band. “We wanted a jarring guitar line that sat underneath a dark, despondent melody and an atmosphere that consumes the listener. The chords for the chorus came from a demo written about four years ago. Max wanted to throw the song away, but Bex convinced him to keep the chorus and recycle it into what became ‘A Message’.”

Expanding further, they add, “Most of the song was written before the first album came out, so we felt it was ideal to be the first release back after two years away. It’s short and to the point with plenty of melancholy and a hard-hitting chorus. It’s been a hell of a long journey to get here, we’ve been through thick and thin over the last two years – loss, setbacks, arguments, break ups, turmoil – so there’s a lot for us to let out. It’s the most explosive way for us to return.”

The band worked with Adam Bairstow from Brooders in recording, producing, engineering, and mixing the track, then went to Pete Fletcher at Black Bay Studios for mastering.