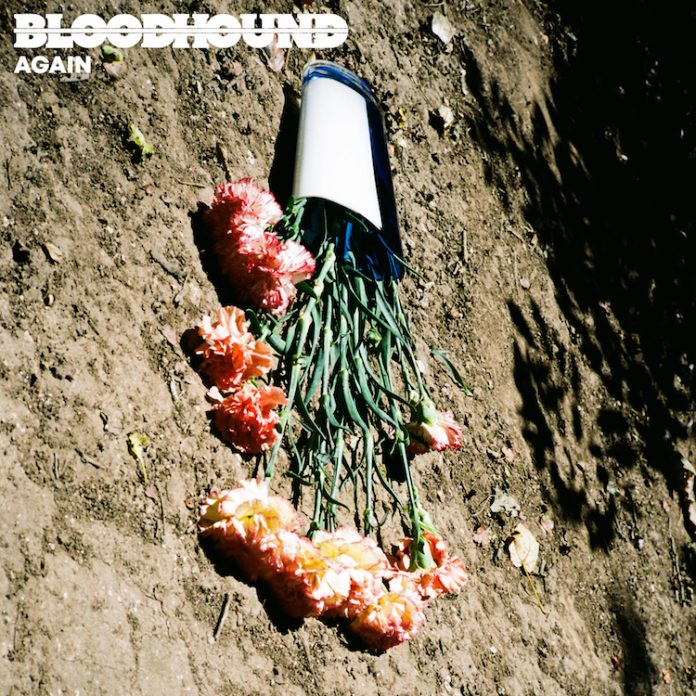 I caught Bloodhound opening Rifffest at the Lending Room in Leeds back in January this year and was mightily impressed. So news of a single release was greeted with a certain amount of joy here at LSF Towers – whooping was involved if I’m honest. Of course there’s always the risk that you’re disappointed by recorded material from a band you’ve seen live and liked. Was I disappointed? No way people.

This is loud, it’s doomy, it’s grunge-y, it’s riffy. It blasts its way into your ears with scant regard for their safety. There are surprisingly tuneful vocals – at least it was surprising to me, I didn’t quite expect them – and screamed vocals. And buried in there is a tune, honest there is, something that after repeated plays is earwormy. The track would be great if it did this for all of it’s nearly 3 minutes. But it doesn’t, it seamlessly turns into something that has a decidedly spacey and psychedelic thing going on before dropping out to something that’s almost just vocals before riffing out to the end. This turns it from something great to something that is fucking fantastic. That switch adds the thing that makes this song brilliant.

And the playing on this is great. I have developed a particular fondness for the drumming during the spacey and psychedelic section – I’m like that, I like good drumming. The way it changes makes it sound longer – in a very good way – than it actually is. There’s a lot going on in this track, this makes it something you can listen to again and again.

If you like grunge-y riffy loud music that is cleverly put together you should listen to this, it’s incredibly impressive. And you should catch the band live, they’re great live. 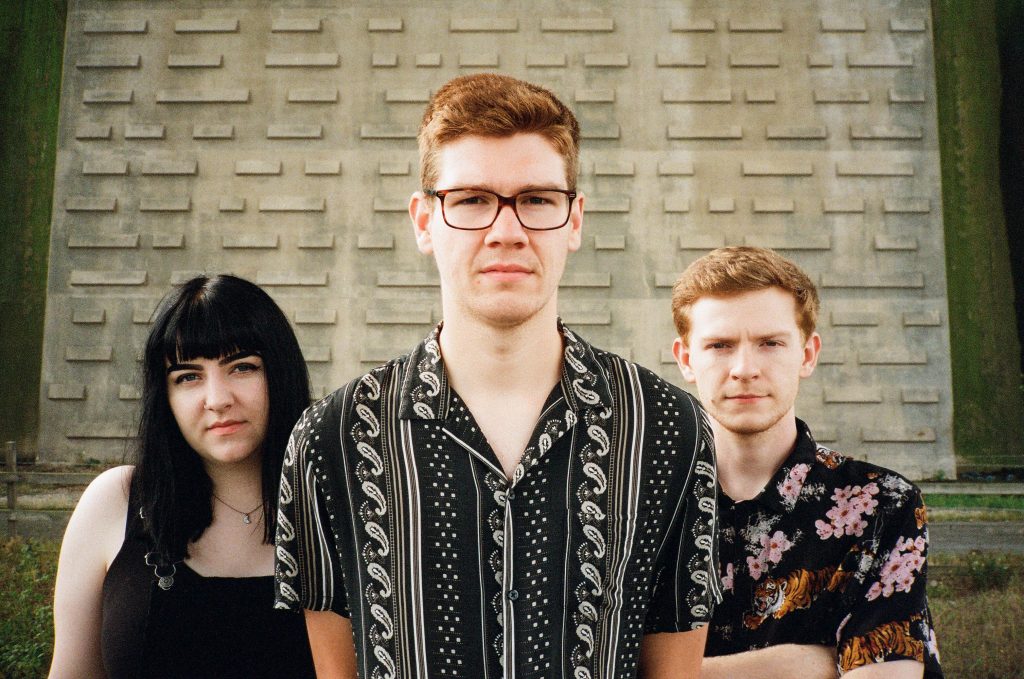 Bloodhound are a grunge/rock three piece band from Hull formed in October 2015.

Speaking about the song, the band explain: “Again is a song that we wrote about the boredom of being stuck in the middle of the same argument over and over again. It’s a Groundhog Day-esque song for arguments”.