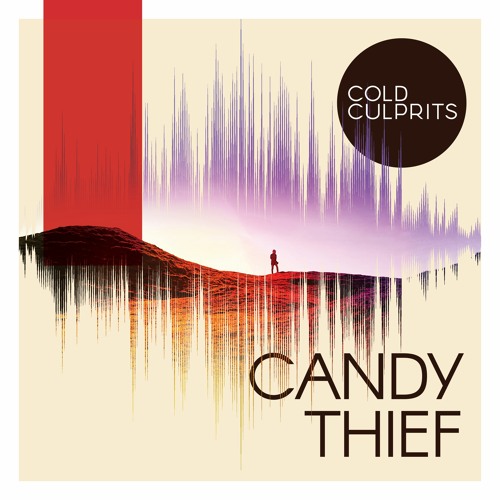 It is at its heart a sneery kind New York New Wave thing but the synths add another layer, a different slant to that. And not, I must say, in a kinda Suicide way. It’s dirty but not like that. It reminds me of something I’m finding hard to pin down. The synths are sort of 80s but then again the synth sounds used are more electronic post-punk, so not 80s at all, more 70s.

I think you can tell that I’m finding it to get an exact handle on this. It mixes lots of stuff up. So let’s stop trying to do that.

The thing is that this track rocks people, it races along at a pace that thrills, guitars roar and snarl in the background, the most basic of drums keep the beat (and this isn’t a criticism, they work OK). The vocals sneer in a wonderful way. It makes you want to dance madly and who can ask for anything more.

Oh, and by the way, after listening to this again and again, I’ve realised what it kind of reminds me of. Bear with me here, this may sound strange, but it reminds me of a faster and dirtier version of ‘Kids in America’ as played by Devo. Or perhaps XTC in some way I can’t explain. Or perhaps not. Just saying OK?

Cold Culprits continue to impress hugely. What they do is make something that is very much their own, while giving us hints of things that help us get a musical handle on their sound, that’s a clever and good thing.