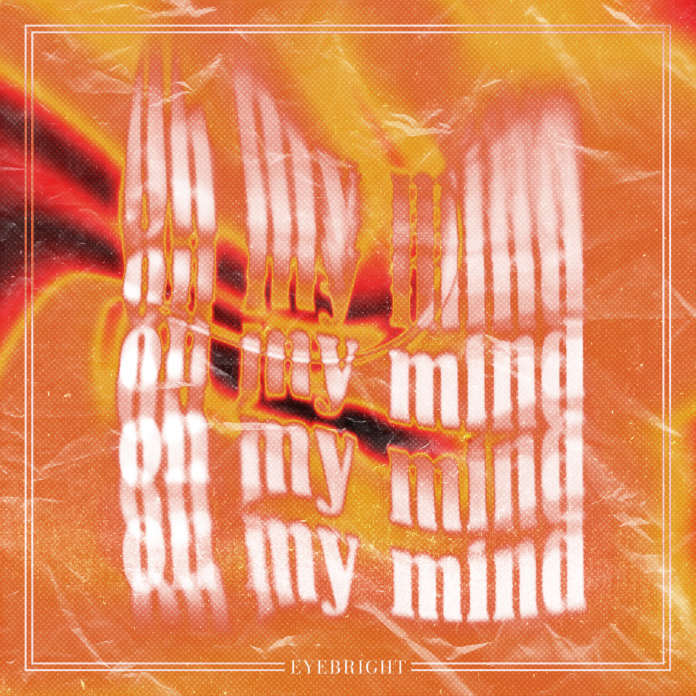 Well, I do love finding a band right at the start of their journey; this is EYEBRIGHT’s debut single, so there’s a box ticked right there.

The sound is, let’s call it melodic alternative rock; it’s heavy but not heavy heavy, and there’s something of a pop sensibility. Part of this is Jenny’s vocals which hit both that tuneful and way out there markers without going screamy. The vocals rock, OK.

Another thing that’s going to strike you is the guitar sounds. These go from a fuzzy overdriven sound to something that sounds a bit U2. But then suddenly there’s something that sounds a little psychedelic surf. It’s a wild guitar ride. Listen closer and you hear some great bass and drums. A thing to love here is where the bass sits in the mix.

The more I listen to this track, the more I get the impression that in addition to the more up to date influences, there’s something of further back influences that I find difficult to put my finger on exactly. So it may be better to say It’s alternative rock in that it’s not straight rock, and I’m not entirely sure it’s straight alternative rock.

I love a band who are doing something new, adding their own twist, and EYEBRIGHT are doing that. ‘On My Mind’ is fucking glorious, people. I wait, with bated breath, for more music from them. 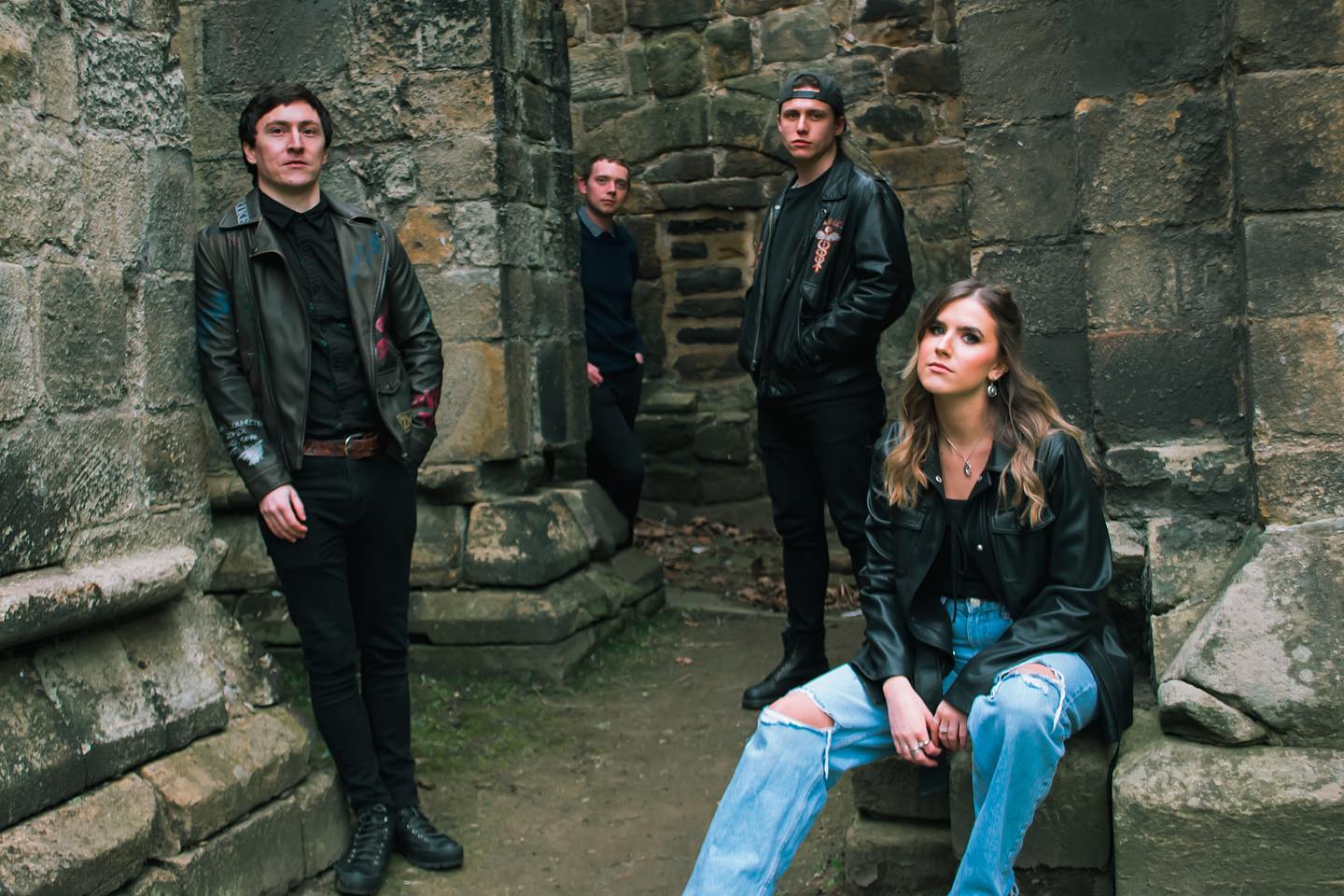 Eyebright are a new female fronted alternative rock band from Yorkshire consisting of Jenny Staniforth on vocals, Rowan Minnis on guitar, Curtis Knowles on bass and Alex Banner on the drum kit.

The members met each other via the local music scene and from being in previous bands, but they formed to create something new and exciting for our local music scene. The band are inspired by a range of musical influences including bands such as Wolf Alice,The Kills, Idles and Kings of Leon.

The band have their debut gig at the Key club in Leeds on 5th August and aim to release their debut EP later this year.