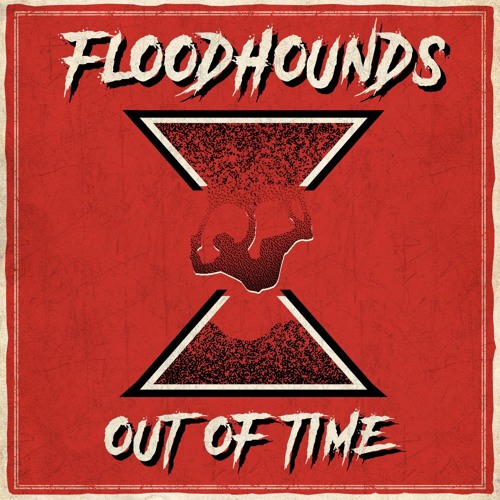 It’s a raucous thing this new FloodHounds’ release, a gloriously raucous thing. It comes on like an indie rock song that has gone batshit crazy, that has been crossed with some blues rock thing to make something wonderful.

And yes, you heard me right, this song is more indie rock than FloodHounds’ recent stuff. Sure it’s indie rock sprinkled with that blues thing that the band do but it’s recognisably indie. If you’ve been keeping up I’ve been rather loving the last releases which have been more bluesy, more RnB-ish, but this isn’t a disappointment, far from it, FloodHounds always did do this indie thing their way, and this is very much their way.

It’s heavy on the guitar, Jack lays down some great guitar on this. It has a beat guaranteed to get you moving. It pounds along at a rate of knots, this isn’t a song that hangs around.

In short it’s fab, it’s yet another banger from FloodHounds. Word to the wise, this is best experienced as loud as you dare.