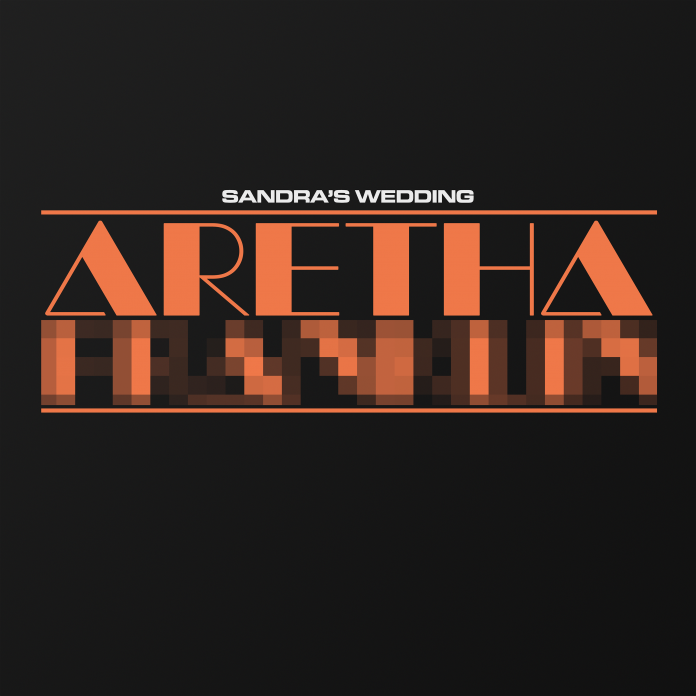 ‘Aretha Franklin’ is musically both funky and rocky – but not necessarily at the same time – and kinda poppy. And while it may have a great tune it also has some frankly out-there guitar. What this makes it genre-wise I have not the slightest idea but on the other hand it doesn’t really matter; great music is great music. Let’s call a unique but wonderful mix.

The other thing you can be guaranteed of with the band is a good lyric; and we can tick that off as a yes. The song appears to be about a sad alone person drowning their sorrows while listening to Aretha Franklin. It’s not about her at all, she features as part of the scenario. You get me?

The playing, as I’ve already hinted at, is absolutely amazing – apart from the guitar the bass playing is a dream. The vocals are fab. There’s nothing to criticise here.

Great musically, great words; do you need anything else? Nope, thought not.

“We wanted to create a single that was entirely its’ own beast, its’ own atmosphere and a unique feeling compared to other records we have made. We just wanted to have some fun, basically… We got the hammers out and went to town.” – Luke Harrison, Drums.

“The Aretha Franklin angle came purely from having an opening line, once you listen you realise that Aretha Franklin really doesn’t have any feature or bearing on the track itself… It’s just a way you could set a scene in a bit of a different way. We always liked the idea of having a track named after someone too, so it’s nice that we’ve managed to organically get to a point where that’s happened.” – Jonny Hughes, Guitar.