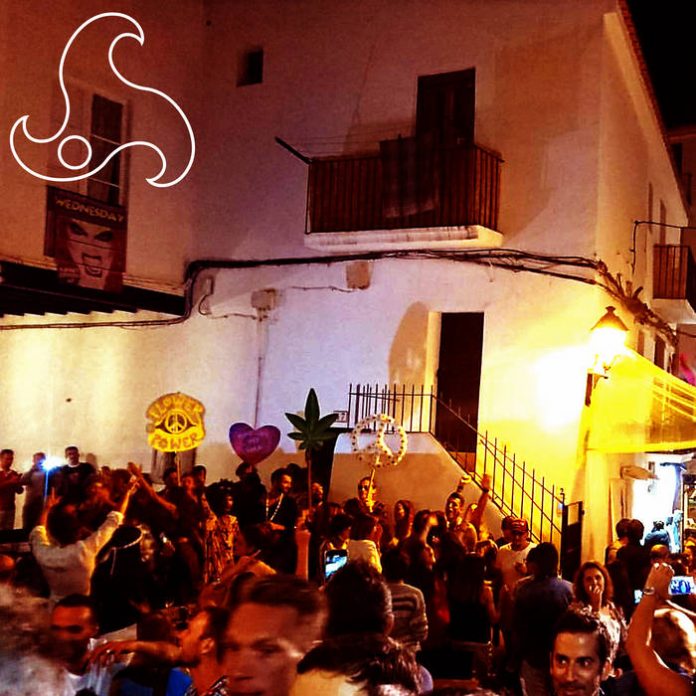 I loved The Ocean Beneath’s debut EP with its carefully crafted 80s’ influenced electronica, so I wasn’t going to pass up the opportunity to review this release. What I heard as I clicked play was at once surprising and then again not so surprising.

So let’s get one thing out of the way first – this is a cover of the Creedence Clearwater Revival song. A song written about the Vietnam War from the angle of the privileged rich directing a war and others having to fight them. Although the words are not explicit about that message, you can interpret them as a general call out of the privileged classes exploiting the rest of us. Something that, of course, has a resonance today, it’s still valid as a protest now. And being honest it took me a while before I thought ‘hold on I’ve heard those words before’ and then ‘bloody hell, it’s that song’.

The thing about The Ocean Beneath’s approach to ‘Fortunate Son’ is that while it has those elements of 80s’ sound in there that we might expect from them, these are used in something that is akin to huge synth based – and I’ll whisper this – prog. On one level it reminds me of those keyboard based later Pink Floyd songs. What I mean by this is that the sound is crafted, rich, majestic and frankly huge and glorious. It even features a rather wonderful tasteful guitar solo. But on another level there’s this hint of electronica pop. It’s closer in some ways to Cat Power’s cover of the song than the original – and I mean ‘in some ways’.

I love a cover that makes me reassess the original, this is so different it brings a whole new take on the words into your head. It sounds like a new song, a brilliant new song, with words that relate to now, rather than a cover. And that’s a clever thing.

The Ocean Beneath make clever, wonderfully produced music that contrary to the idea of electronica being soulless, has soul, it has an emotional level. Watch this band, start watching them now, what they’re doing is incredible.