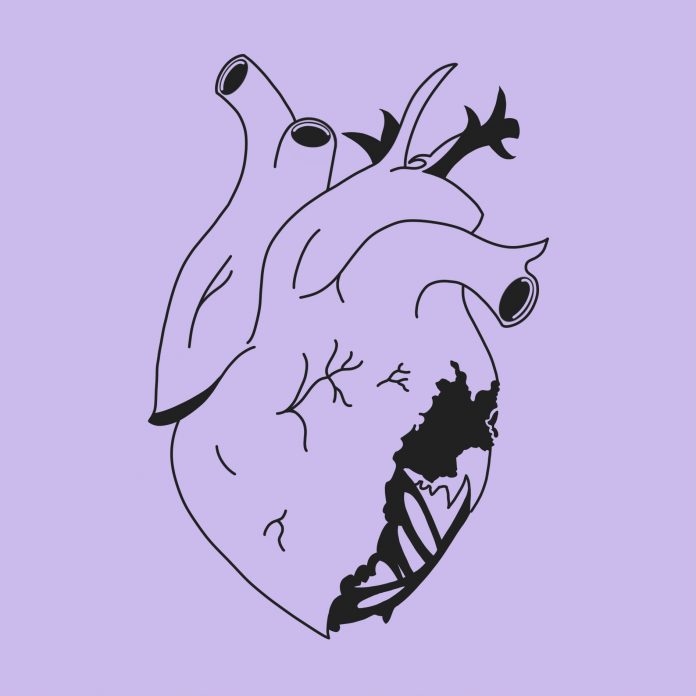 Another release from VENUS GRRRLS, another excuse to gush outrageously (as though you need an excuse – Ed). The reason I continuously gush is that with every release the band push the envelope of their sound changing it in small, or indeed big, ways that add fresh thrills.

Lead singer GK, says; ‘Hate Me began as a Garageband demo that was written during one of the lockdowns, where we really wanted to focus and hone in on making some memorable motifs and melodies. It’s got a pop edge that we’re really excited about, but feel it maintains all of the crucial elements of our original musicianship’.

And this being VENUS GRRRLS you’d expect this to be a song about something, a message, a story, and it is. GK continues ‘The song can be construed in a multi-faceted manner, tackling once again similar issues that exist within our previous tracks such as Goth Girl and Deranged. An example of this being where women are continually judged for behaviours that their male counterparts are not judged for, and thus being looked at differently for no real logical reason. Correspondingly, Hate Me is delivered in a story-telling fashion that focuses on unsaid emotions between people, where there is a complete lack of communication about said feelings and happenings. It’s about the internal complexities this can cause, and explores the desire to have clarity and closure. It’s one of our more simplistic songs lyrically, but with the punchiness of the song we wanted there to be an uncomplicated and bold dialect alongside it’. 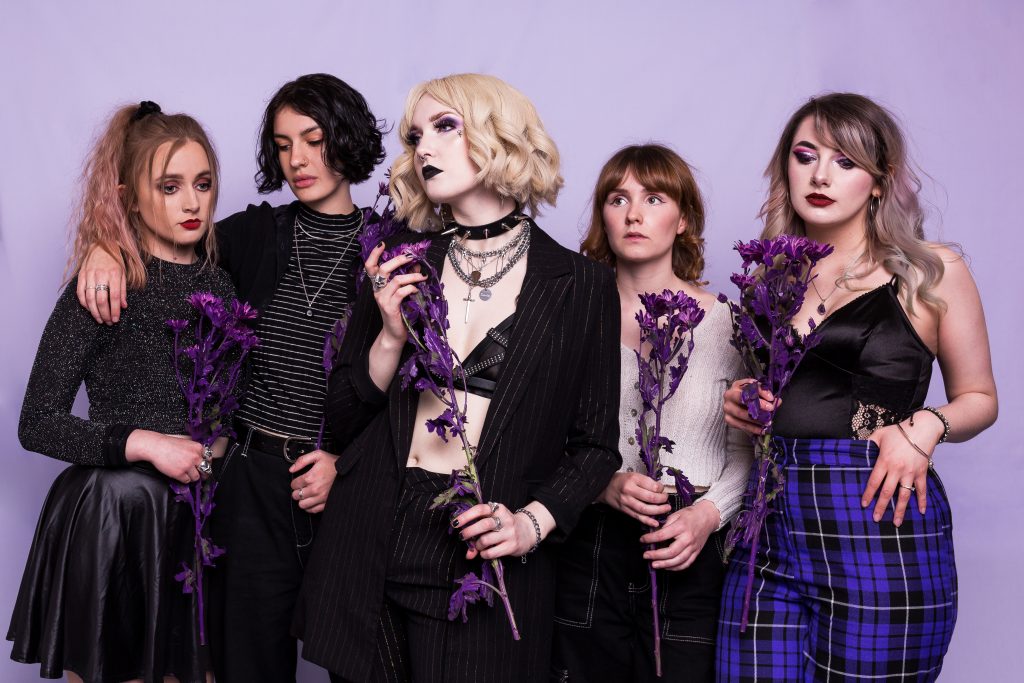 And while being a ‘more simplistic song lyrically’ it still gives you a lot to think about. The fabulousness of the band is that not only do they give you a raging fantastic sound but something to think about. And this, my friends, is a good thing.

There is so much to love about this track; my personal favs – the range of vocal styles that GK employs from poppy to full on rock, that bass, the power of the full on raging sound, the particular way that GK delivers the phrase ‘it’s lame’ (I know, that’s just me, I have a thing about vocal inflections). I could go on, I won’t.

If you’re late to the party with VENUS GRRLS, this is the one to get on ASAP. For those of us who’ve been tracking the band’s musical journey this is yet another ‘push of the musical envelope’. The contrast between the poppy hooky bits and that raging sound is delicious – the seasoning in the sonic mix.