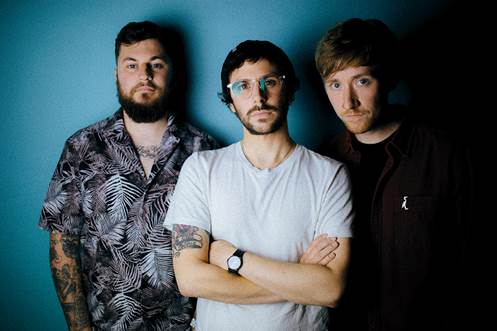 Black Foxxes have released a new video for single, ‘Sæla’. The song offers a first taste of what is to come from their second studio album, ‘Reiði’.

Mark Holley, Black Foxxes frontperson, says, “Did you know that the albatross used to be a good luck charm to sailors? Until one killed one, now they are considered bad luck. The song, however, has absolutely nothing to do with sailing. Enjoy.”

Watch the video for ‘Sæla’ HERE.

Additionally, Black Foxxes have announced a UK and Euro headline tour, set to take place throughout March and April 2018. A full list of tour dates as follows; –

Tickets will be available from Friday 8th December at 10am.