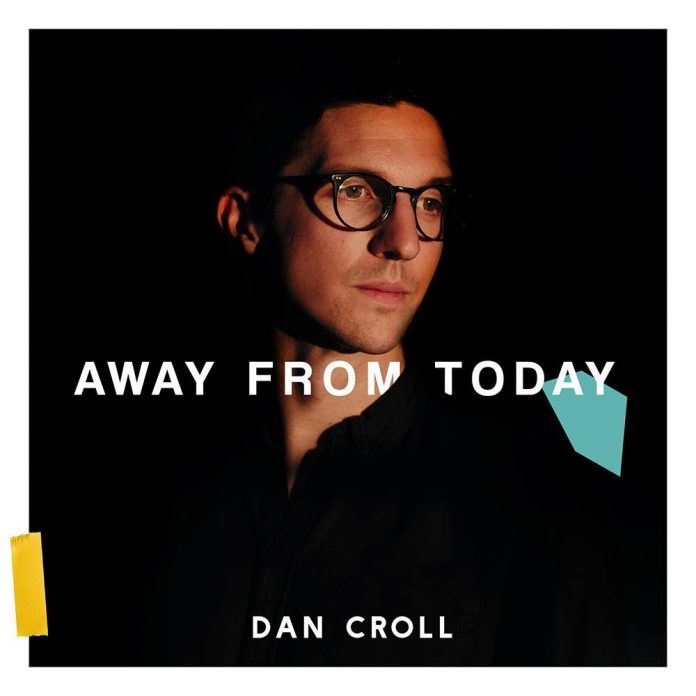 The single is typical of Dan’s charismatic style and delivers something wholly eclectic and completely unique, encompassing a range of sounds from horns to electronics over an afro infused hip-hop beat.

Having played a stunning show at a sold out Village Underground in October (as well as supporting Daughter on their European tour and Aurora in the US), Dan will play the following UK Dates in May:

Tickets on sale now from dancroll.com