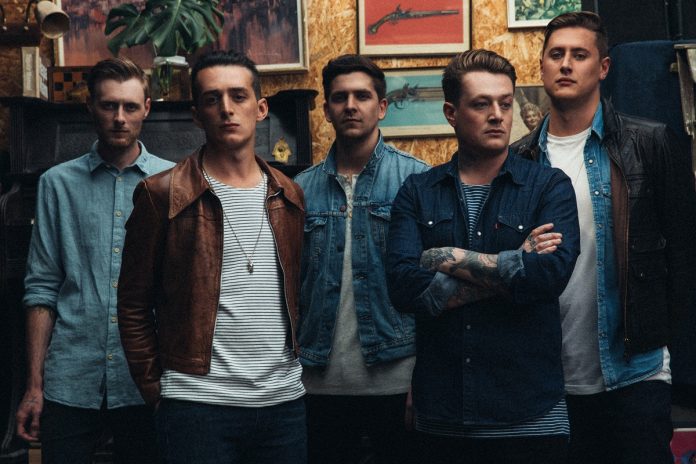 Deaf Havana have announced the release of their brand new single ‘Fever’ from their forthcoming fourth album, ‘All These Countless Nights’, released on 27th January 2017 on SO Recordings. Watch the music video for ‘Fever’ here: http://vevo.ly/pKrdrw

Following the album’s release, the band will also be travelling the UK for their 2017 headline tour, performing at 6 selected venues across the UK.