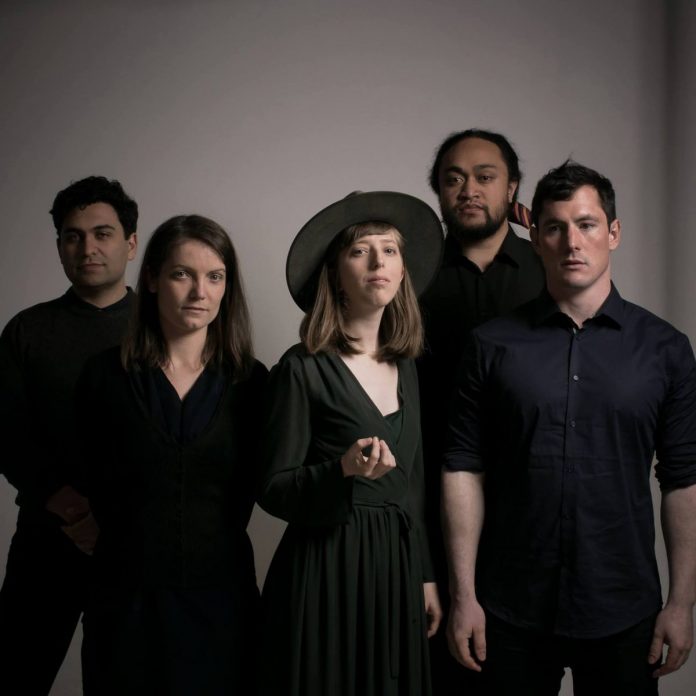 New Zealand’s dream pop five – piece, French For Rabbits are set to release a new single on the 22nd of September to coincide with a UK Tour in October 2017.

‘It Will Be Okay’, the follow up to the recent ‘One And Only’ single, was recorded and self produced in Wellington and Christchurch and will be available to download at all the usual major outlets.

Taking inspiration from the likes of Beach House and Hundred Waters, the new single is a beautifully crafted break-up song that’s heart breaking yet strangely uplifting. Without doubt their most expansive and cinematic sound to date, the new single is a hint of what to expect from the band’s forthcoming second album.

French For Rabbits have also announced that they will play six UK shows in October, their first British dates since the release of their debut album ‘Spirits’ in 2014. They start the tour at The Mash House in Edinburgh on the 9th of October and wind up at the Old Blue Last in London on Monday the 16th of October. Following the UK dates they will head off Europe to play further shows in Berlin, Copenhagen and Amsterdam.

Originally formed in Waikuku Beach in 2011 by Brooke Singer (piano, guitar, vocals) and John Fitzgerald (guitar), the duo have since moved to Wellington and are now a quintet following the addition of Ben Lemi (guitar, vocals, bass), Hikurangi Schaverien-Kaa (drums) and Penelope Esplin (vocals, bass, keys, percussion). Since the release of their debut ‘Claimed by the Sea’ EP in 2012, their music has featured in The Vampire Diaries and Being Human and has picked up over 10 million listens online. The aforementioned ‘Spirits’ record on Portland label Lefse Records was acclaimed by critics and public alike in their homeland and universally by the likes of Stereogum and BBC 6Music’s Gideon Coe and Tom Ravenscroft.

Currently on tour in New Zealand, French For Rabbits are set to announce more release details of the new album in the very near future.