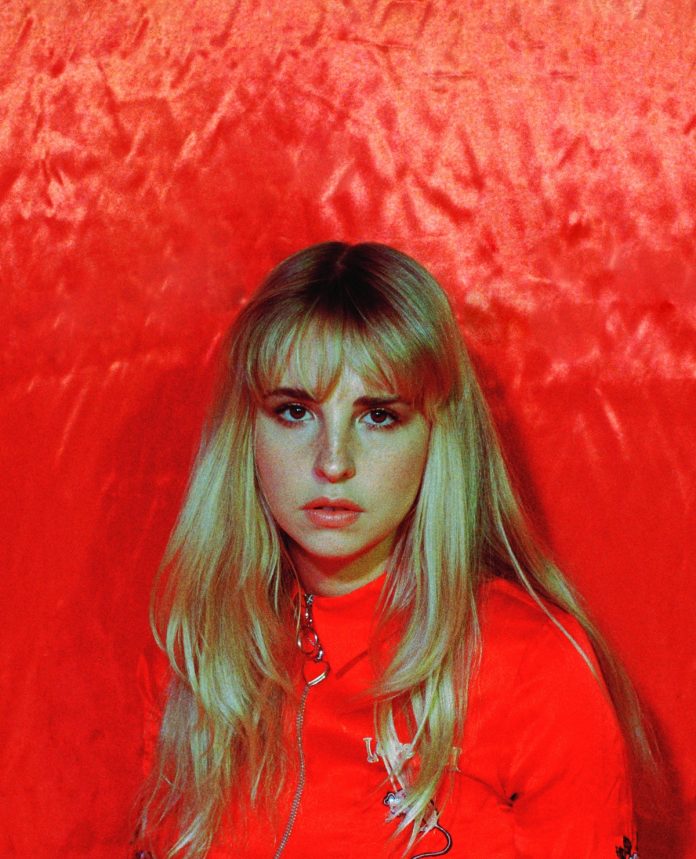 Tickets on sale now. Head to http://www.classiclaurel.com/ for details.